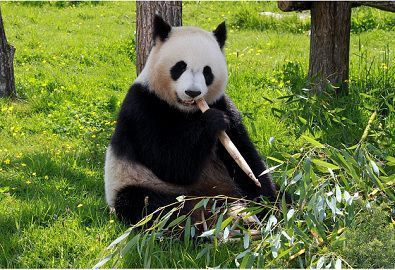 Flora is the term used for studying the plant’s life living in a particular area or region, whereas fauna refers to the study of animals life living in any geographical area. Secondly, all kinds of grasslands, trees, plants, comes under flora, on the contrary, all types of animals, birds, and insects fall under the category of fauna.

Although biota is the term used for complete forms of life like fungi, bacteria, etc. Flora and Fauna are scientific words, in general, we use the term plants and animals life. The ecosystem is the biological community, where the living beings interact with each other, whether it is a microorganism or big like the elephant or human beings. Flora and Fauna also contribute significant part in an ecosystem of the Earth. The interaction with each other is to fulfil their needs.

As Flora and Fauna are living organisms and falls under the eukaryotic category, they share specific common features too. Therefore, the differentiation and description between the terms will be on the ground of plants and animals and the similarities they have.

The flora refers to the list of every type of plants, occurring in a specific area with the very detailed view of them. A flora may include scientific as well as common names, habitats, descriptions, geographical distributions, flowering times, favourable climate and other illustrations.

Flora, also includes the information about the plant’s reproduction time, family, chromosome numbers, etc. The written description on floras was started in 1600, by the botanists. This information was further used by the horticulturist to use floras and plant them accordingly, while physicians used this information to identify medicinal plants and make the medicine of their parts. 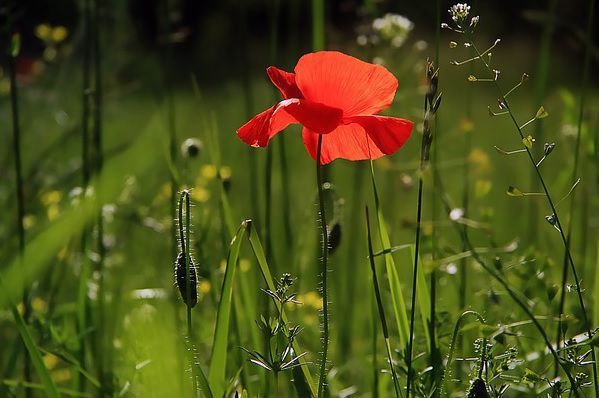 Plants are very essential resources on earth. As they serve as food material, medicines, and play the primary role in increasing the economy. Plants are helpful in causing rain, protect soil erosion and balance the ecosystem. These are the habitats of many animals especially birds. Till now there are approximately 400,000 species of the plants have been known, and it is believed that 10% is still to be discovered.

Though the word flora is a Latin word and is said to be derived from the Roman mythology goddess of flowers. Flora or plants have a huge variety and can be distinguished according to the region, climate, flowers and fruits, etc. But the easiest and simplest way to divide flora is on the basis of the region in which they grow, as the plants growing in the marshy area will be different from that plant growing in the desert or mountain area.

Native flora, horticultural flora and the weed flora are the subdivision of the flora. As the name says, Native flora is the native or endemic species growing in a particular area. Horticultural flora, are the plants grown by humans for their use and it is up to the area, climate and type of soil favourable for the species to grow. Lastly, Weed flora is the unwanted plants, grows with the desired plant, but as they are of no use and so removed by the humans.

As we know Asia is the largest continent of seven continents and holds the richest flora of the earth. It has approximately 100,000 different kinds of flora, growing in the different climate area. South America is also said as one of the most diverse continents because of the presence of the mountains and continents.

The classic examples of the flora are Giant redwood trees found in the north coast of California, Manchineel tree originates in North America and South America, Welwitschia Mirabilis and Nepenthes.

The term fauna refers to the animals living in a particular area. Fauna is the word related to fawn, which means animals. Secondly, Fauna is also a Latin word and derived its name from the Roman goddess. Swedish zoologist Carl Linnaeus coined the term.

Fauna or commonly we can say animals, which depends on flora or plants for their food, hence they are called as heterotrophs. Though unlike plants they have the ability to move in search of food or in unfavourable conditions.

Likewise the flora, Fauna is also subdivided into few categories, on the basis of animals living in certain regions or areas. These subdivisions are Megafauna, Microfauna, Mesofauna, Avifauna, Piscifauna and Cryofauna.

Key Differences Between Flora and Fauna

Given below points will differentiate on flora and fauna:

In this article, we discussed flora and fauna, how they differ from each other and also their similarities. We came to know their importance even and the contribution to our ecosystem. Another fact is that due to the increasing population many species of flora, as well as fauna, has extinct, and many are about to extinct. So, it is necessary to conserve these to maintain the ecological balance.