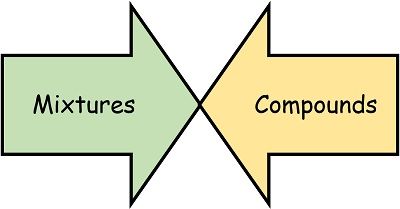 Compounds and mixtures are two important categories of matter. The mixtures, on one side, are formed by the physical mixing of one or more than one substances. Whereas the compounds are produced by chemical interaction at the molecular level.

There is a proper chemical bonding between two or more elements at the time of compound formation. But no such thing occurs in the case of the mixture, as there is no chemical reaction between the components.

The mixtures have no such decided ratio of their components. In contrast, elements of a compound combine in a fixed proportion. In case this decided ratio changes, the desired compound won’t generate.

There is no involvement of energy in the mixture formation. Contrastingly, the formation of a compound depends upon the give and take of energy, i.e., the energy changes.

We can easily separate the components of the mixture. But, the compounds are chemically bonded, so we cannot separate them through physical processes.

In this section, we will provide you with the primary differences between compounds and mixtures. 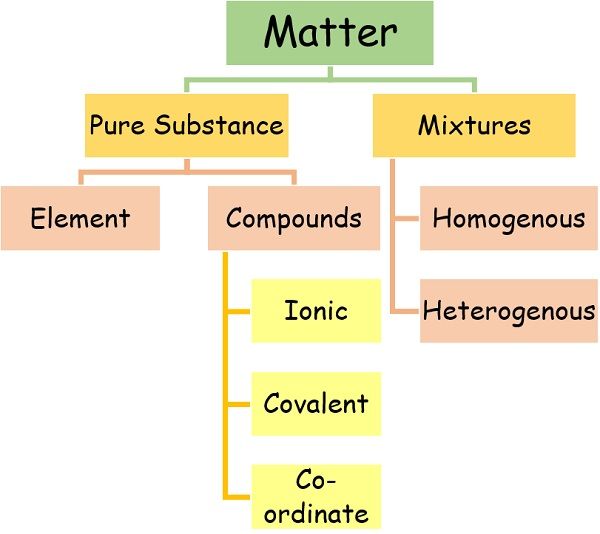 Chemistry considers mixtures as impure substances. This is because a mixture is simply a combination or a blend of several components. Here, the constituents have no chemical interaction at a molecular level. They are just physically put together, and thus, we can easily separate them by performing simple separation techniques.

When you observe around, you will find mixtures everywhere. The air we breathe, the soil we walk on, and the blood flowing in our veins; are all typical examples of mixtures.

A substance formed by physically mixing two or more different materials in a random proportion without any molecular bonding is referred to as a mixture.

We can classify the mixtures into two prime categories: Homogenous and Heterogenous.

The homogenous mixtures are those which have a uniform distribution of their components. In other words, we can say that these mixtures have similar characteristic properties throughout the mixture. 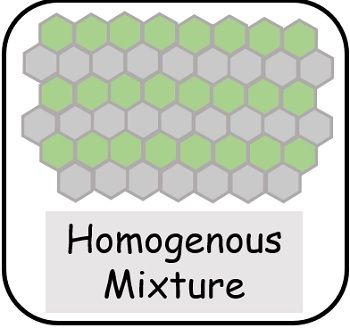 For instance, when you mix sugar, salt and water together to form a solution, every drop of the solution will taste the same. This indicates that the particles are evenly homogenized within the solution.

Some more examples of homogenous mixtures are: 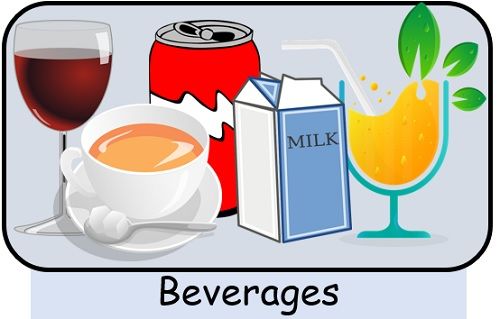 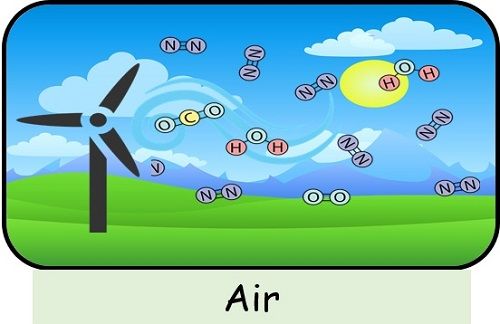 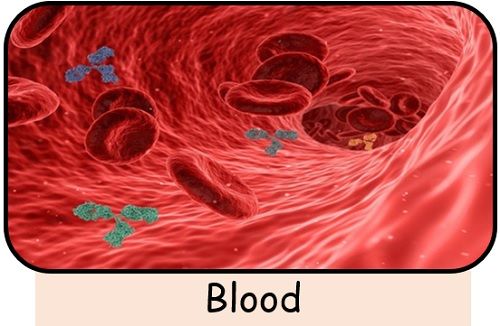 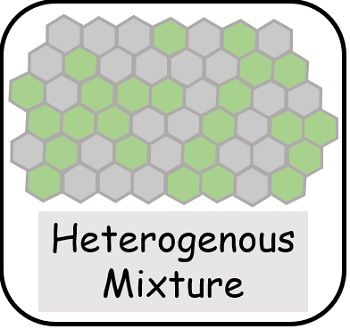 For instance, if we mix sugar and rice together, the difference between both them is clearly visible. We can easily separate Rice and sugar particles either manually or by using a sieve. 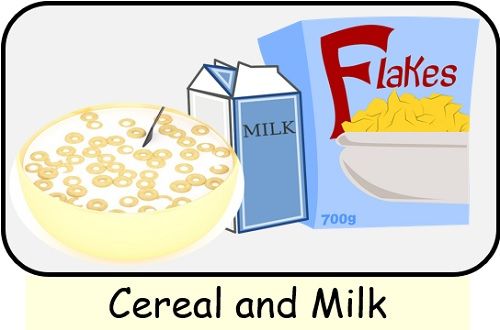 Chemistry considers compounds as pure substances. A compound generates by the interaction of particles at their molecular level. The constituent particles of any compound are chemically bonded together.

As the components combine chemically, thus they lose their originality. That means the characteristic properties of a compound totally vary from its constituting elements.

Also, the components of a compound have a fixed ratio in which they interact. This infers that all the elements have their certain pre-decided proportion to form a specific compound.
For instance, a water molecule can only form if 2 atoms of hydrogen and 1 atom of oxygen combine. In cases where the proportion of hydrogen or oxygen becomes more or less, it will generate something else but not water.

A pure substance formed by the chemical interaction between two or more elements combined in a definite ratio is referred to as a compound.

Some common examples of Compounds 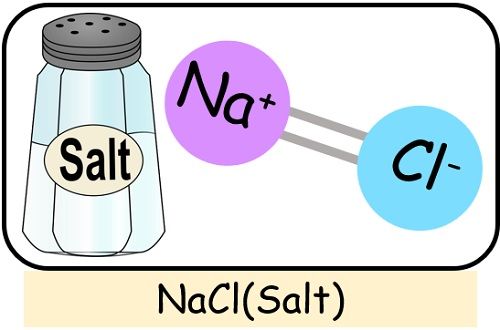 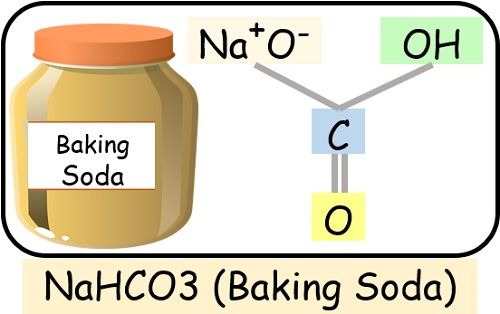 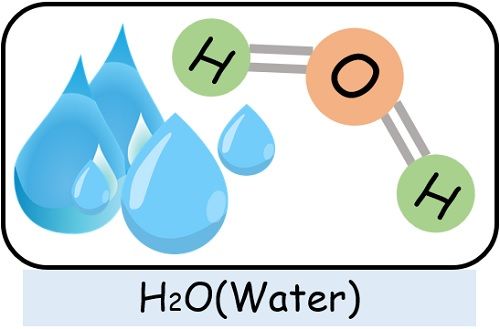 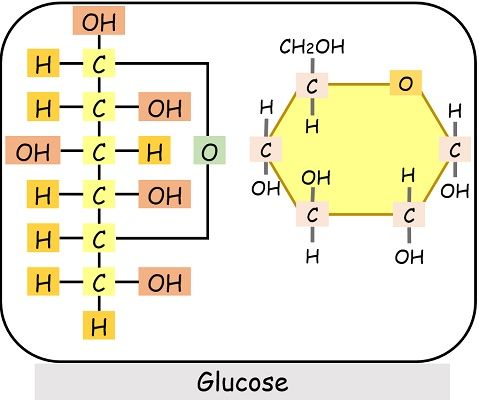 We can categorize the compounds based on two major criteria:

1. Based on the type of bond

2. Based on the presence of carbon

1. Based on the type of bond

We can classify the compounds into three main types based on the bond existing between them.

These compounds have an ionic bond between the constituting elements. This type of bond forms by the give and take of the electron between two atoms. In other words, the positive cation reacts with negative anions to produce the ionic bond.

Examples of such compounds are NaCl, H2O, MgCl2, CuSO4 etc.

They possess covalent interaction between their components. The covalent bond generates due to the sharing of electrons between two atoms. Here, instead of completely giving or taking the electron, adjacent atoms mutually share the electrons.

These are neutral compounds that consist of a central metal ion. This coordinate centre remains surrounded array of ligands.

2. Based on the presence of carbon

On this basis, compounds are of two types:

Key Differences Between Mixtures and Compounds

You can easily distinguish the properties of mixtures and compounds with this article. This difference can be helpful in understanding these basic topics of chemistry. As well as it will provide general information about the things in your household life.