So, we can say that any combination of atoms is a molecule, but when the combination of atoms is from different elements, it is known as the compound. Let’s take an example to understand in a better way, like Hydrogen gas (H2), Oxygen (O2), water (H2O), HCl, Ozone (O3), etc. are the molecules, as they have two or more atoms. On the other hand, Calcium carbonate (CaCO3), NaCl, H2O, etc. are compounds as they are made up of different elements with different atoms.

Therefore, we can say atoms play the leading role in chemistry, as it is the smallest unit of matter, but when combined with other atoms may give rise to different elements and compounds.

However, there are many things to discuss, but in this article, we will find out the differences between two closely related and confusing terms, which are molecules and compounds.

When two or more atoms unite to form the recognizable unit, in which the pure substance will be able to retain its chemical properties and composition even after the division of the unit, is known as a molecule. 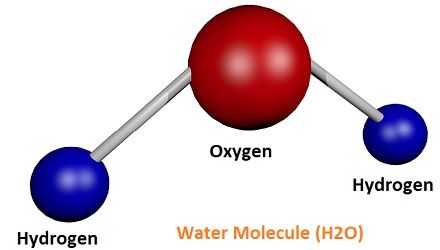 Diatomic, Triatomic, Polyatomic molecules: Based on the number of atoms per molecule.
Homonuclear, Heteronuclear, Molecules: Such molecules that contain atoms of the same element is homonuclear, while molecules with atoms of different chemical elements.
Organic, Inorganic Molecules: Such molecules that composed C, H elements, with the addition of other elements are organic molecules, whereas molecules with different combinations of elements are inorganic molecules.
Covalent, Ionic Molecule: Molecules based on the bond they share which can be either covalent or ionic. 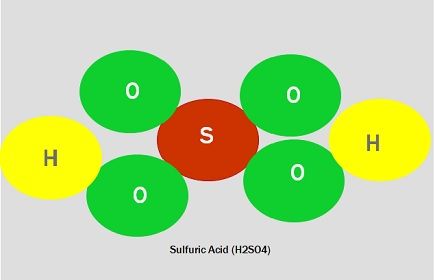 As said earlier, all compounds are molecules, but not all molecules are compounds.

Compounds are presented by their chemical formula. Like, H2O is the chemical formula for water, which shows that the compound has two molecules of hydrogen with one molecule of oxygen.

Key Differences Between Molecules and Compounds

Following are the critical to identify the differences between the molecules and compound: