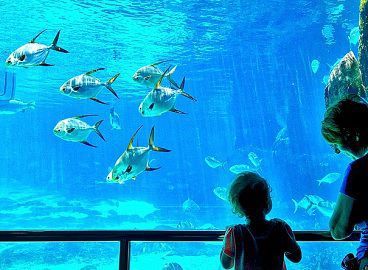 It is easy to tell the difference between these two things, as we remain surrounded by both of them. In this section, we will focus on the points which make variations between living and non-living things.

Every living organism can grow up to a certain size, and they have a lifespan after which they die. Mainly the body of a living organism consists of cells which are organized to make different functional body parts or structures.

The body of the living thing performs various metabolic activities. This may include such as

Living things are sensitive and respond to stimuli, and they can take decisions and work according to the situation. Living organisms can give birth to young ones of their kind. 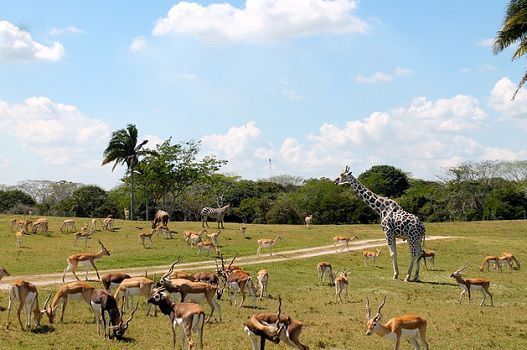 Non-living things do not have any cellular component, no protoplasm, etc. They do not respond to any stimuli, and they cannot take action on their own. Of course, we can say that these days many gadgets are sensitive when touched or respond accordingly. But we should be aware that even these gadgets are designed by humans (living objects).

But still, if we look upon the other objects such as bottles, tables, chairs, windows, and doors, they still seem to be lifeless, motionless. Rather when we use or push these things that time only they work or move.

Non-living objects do not have the thinking ability to manage things and matters. And they are just simple machines which need cleaning and servicing. We have to fuel them properly so that they can provide their service for a long duration. 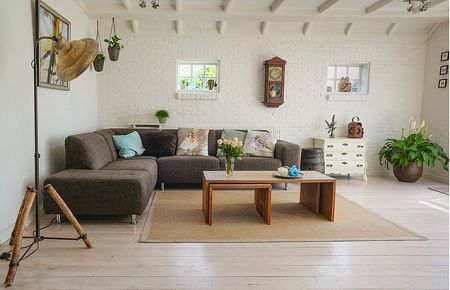 Following are the key differences between the living and the non-living things: