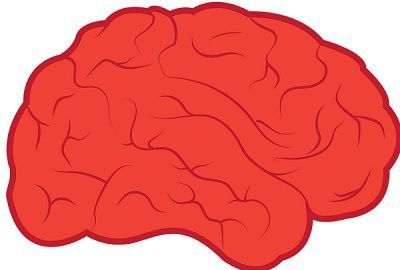 The significant difference between these two is that the nervous system uses electrical signals or impulses to send the signals through neurons, while the Endocrine system uses hormones acting as the chemical messenger to send signals to the target cell through the blood stream in the body.

However, both are the regulatory system allows the communication between the tissue, organs, and cells. These systems have the responsibility to control and coordinate the signals given to the body, internally or externally. This regulation helps in maintaining the homeostasis and other activities of the system.

It is important to know that both the system are regulated by the negative feedback mechanism. Though their mode of transfer and time differs but chemical messengers plays a major role in both the systems. 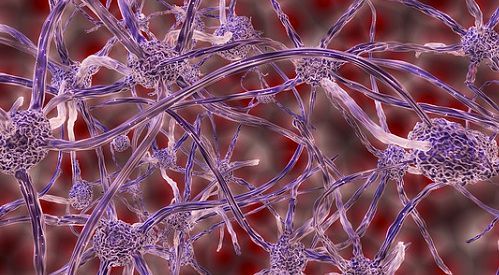 The brain is situated in the skull, and its shape looks like a mushroom. It weighs approximately 1.3 to 1.4 kg, having the neurons and the glia. The neurons are the nerve cell, and glia is the supporting cell. The brain is further is divided into four parts: the cerebrum, the cerebellum, the brain stem, and the diencephalon.

The Spinal Cord is the tube like structure, composed of the series of the 31 segments and each segment contains the pair of spinal nerves. The motor nerve and the sensory nerve are located in the region of the spinal cord only. The spinal cord is the collection of bones (back bones) and weighs up to 35-40 gram. It measures around 43 cm in length.

Nervous system helps in taking the quick decision, and how to respond to the different things, it controls the emotions also. This all works through the electrical signals that run through out the body from the brain.

Although the nerve disorders result in functional difficulties and result in the condition like Epilepsy, Alzheimer disease, Parkinson disease, Multiple Sclerosis, Huntington’s disease and other vascular disorders such as subarachnoid hemorrhage, transient ischemic attack, and stroke.

It is the network of glands that secrete chemicals in response to the stimuli. Hence hormones are called as the chemical messenger. The endocrine system depends on hormones to evoke the response from the target cells. These hormones are secreted by special glands at near-by or distant from their target cells and then gradually travel through the blood or other intercellular fluid.

As said earlier, this process takes a long time to respond, as hormones are first synthesized, ultimately sent to the target cell, and then it performs its function inside the cell. In simple language, they provide the signal to the cell of the target part, and the action remains for a long period.

All the glands are the part of an endocrine system only, which includes: Hypothalamus, pituitary gland, thyroids and parathyroid glands, pineal gland and the pituitary glands are some of the important parts of the endocrine system, present in the head portion of the body. The pancreas, kidneys and the adrenal glands are found in the stomach part while the ovaries and the testes are present in the abdominal part of the body.

By maintaining the functions of the organs present in the body, these glands help in regulating the homeostasis. For example, the growth hormone secreted by the pituitary gland are responsible the growth of the body, especially during childhood, but along with that heart rate, breathing, cellular metabolism is also maintained simultaneously.

Following are the points to distinguish the nervous system to that of the endocrine system:

We can say that both the systems are used to give signals to the internal body parts, both types use the source as brain but in different ways, the one (nervous system) respond quickly to the stimuli, while the another (endocrine system) send their signals using different pathway and slowly as compared to the nervous system.