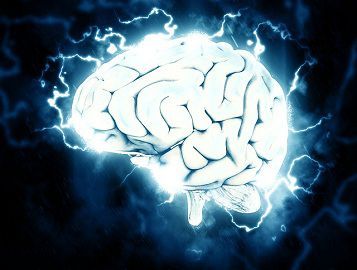 Encephalomyelitis is another condition, where inflammation of the brain and the spinal cord is involved. Although in the given content we will be discussing meningitis and encephalitis separately along with their causes and types.

The membrane that surrounds the brain and spinal is called meninges, while the infection to this part is called ‘meningitis’. This infection falls under two categories which are either Bacterial infection or viral infection. 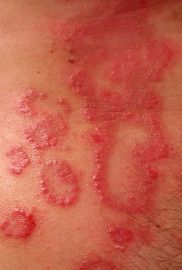 Encephalitis is the inflammation of the brain, which is a viral infection and results in damage to nerve cell, brain as well as intracerebral hemorrhage, ultimately leading to cerebral edema. This rare though serious condition is the acute inflammation of the brain. Commonly skin-to-skin contact, intake of contaminated water and food, insect bites, are the common cause.

Mainly caused by Herpes simplex virus type 1 and 2, rabies virus, enteroviruses, Nile virus. People with the weak immune system are at higher risk of getting infection especially primary infection and similar to meningitis.

It can be spread through nasal discharge, close contact with saliva, feces. Electroencephalography (EEG), CT scan or MRI is diagnosed by techniques to carried out to reveal abnormal waves in the brain.

Key Differences Between Meningitis and Encephalitis

Following are the key differences between meningitis and encephalitis:

As these diseases are very dangerous and life threatening too, hence few precautions like washing hands properly and timely, following hygiene habits, etc. should be maintained. Also, a person with the weak immune system should avoid coming in contact with the infected person.

Effective vaccines like H. influenza, pneumonia, pneumococcal meningitis, etc are easily available, which can be given to the patient after diagnosis, which could reduce the risk of getting it more fatal.