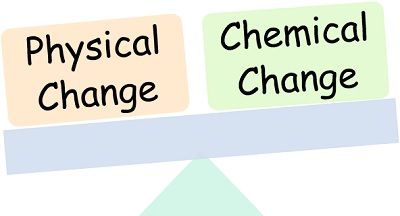 This section will discuss the differences between physical and chemical change.


What are Physical Changes?

The physical changes are responsible for transforming the outer appearance of any substance. This can be related to the colour, structure, shape, size, volume etc. But these changes never disrupt the molecular makeup of the given matter. There are no alterations in the chemical properties, thereby are easily reversible.

We can define physical changes as:

“The process that changes in the external physical features of the substances leading to the change in shape, size, texture etc., is a physical change”.

What happens during a Physical Change?

During the physical changes, the physicality or the external structure modifies. But the matter’s uniqueness and chemical makeup remain unchanged.

At the time of physical changes, we can observe the following physical transformation processes: 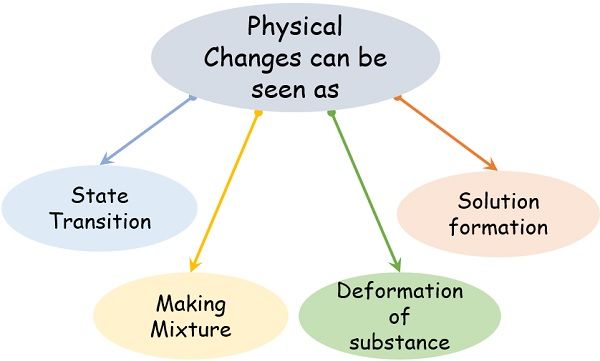 Examples of the Physical Changes

1. Boiling Water: The water from its liquid state changes into vapours i.e., its gaseous state. Here, the chemical composition of water remains the same. Only the state transition occurs. 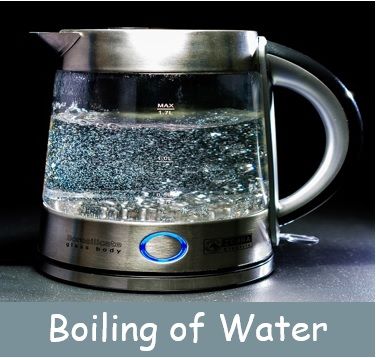 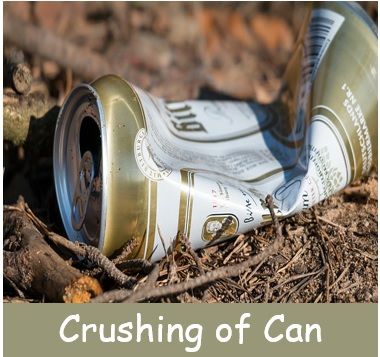 3. Melting of Ice: The ice is a solid form of water which when melts gets converted to water. Here too, the state transition occurs. 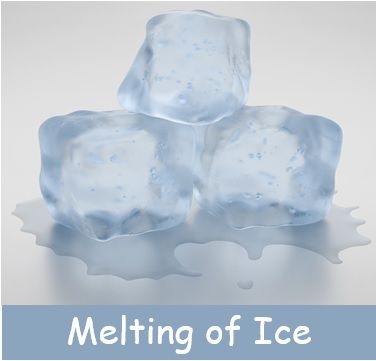 4. Formation of Mixture: Mixing two or more substances generates a mixture. As the matter here doesn’t undergo any chemical or molecular interaction. Thus, it is a physical type change. 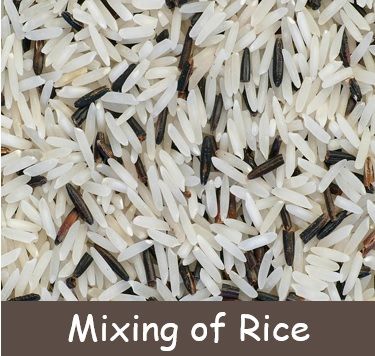 5. Cutting Paper Strips: When the paper is cut fragmented into smaller strips but never losses its uniqueness or chemical structure. Therefore, it also is a physical change. 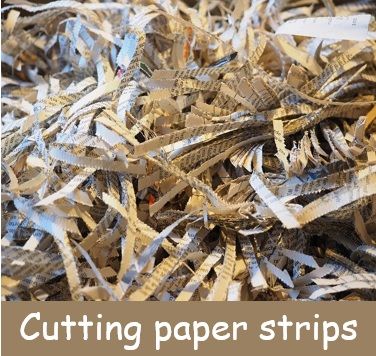 What are Chemical Reactions?

We often refer to these changes as a chemical reaction. Chemical changes are those which alter the chemical composition of the initial substance. These changes result in the rearrangement of atoms and molecules present in the original material. Thereby they generate newer substances with totally different properties than their parent compound.

We can define the chemical changes as

“The process that changes both structural and molecular properties of the reactant either due to making or breaking of the chemical bond, thereby developing a new product”.

“An irreversible or permanent change alters the molecular configuration of the substance to give rise to the product”.

What happens during the chemical change?

During the chemical change, the process of breakdown and formation of the bonds constantly occurs. This leads to the alteration in the energy of the reaction. This change in energy facilitates the formation of a new substance with changed features. Such as altered melting point, boiling point, colour, texture etc.

For example, burning the thin ribbon of magnesium generates white powdered ash of magnesium oxide. Further, if we mix this ash with water, it will produce an aqueous solution of magnesium hydroxide. All the components here have different structural and chemical properties.

Along with the product, the chemical changes can also lead to:

1. Baking of Cake: Baking provides heat energy to the molecules. On heating, the molecules become excited for the formation or breakdown of the bonds. Thus, a new product is generated. 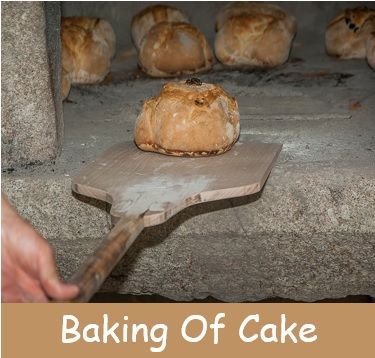 2. Burning of Wood: When we burn the wood, it is a combustion reaction. It chemically alters the wood into ash and generates several other gases like carbon dioxide, carbon monoxide as byproducts. 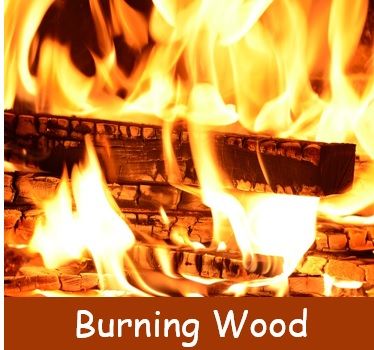 3. Cooking Eggs: The eggs are all proteins and fats. As the temperature rises during the cooking process, the egg proteins start getting denatured. Thereby changing the molecular orientation and chemical composition of the molecules. 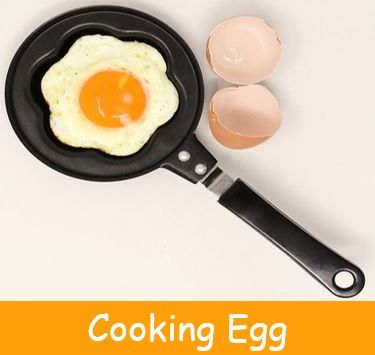 4. Lightening Candle: Burning a candle too converts the wax into several other compounds thereby changing its chemical properties. Thus, it is a chemical change. 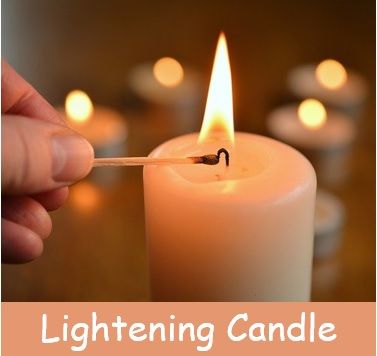 5. Curdling of Milk: During the curdling, the milk proteins coagulate. This changes their chemical composition. And the milk produces a completely new product i.e., Curd; having different properties than its parent compound. 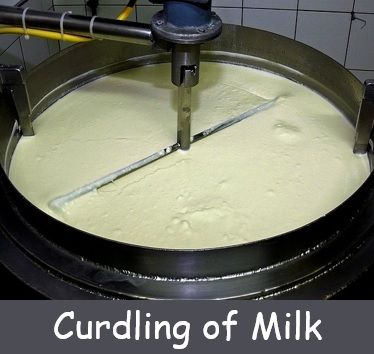 From the above article, we tried to focus on the points on which the physical and chemical changes differ. As these are some of the common things that occur every then and now and one should know of this. We also provided a few common instances which will be helpful for the readers to understand.