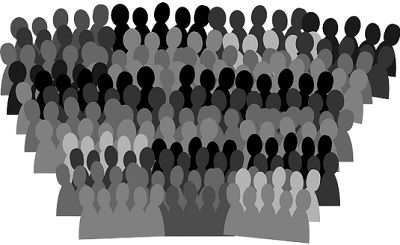 Exponential growth is characterised by the rapid expansion of the population that is unaffected by any upper limit. Contrarily, logistic growth refers to a sustainable growth rate that has an upper limit of growth.

The exponential growth model depicts an indefinite growth curve in the form of a J-shaped curve. This happens when there are endless resources available like lots of food, water and territory to occupy. The logistic growth model, on the other hand, displays an S-shaped sigmoid curve. This model is particularly practical since it occurs when resources are limited, as they are on Earth.

Since the exponential growth assumes steady population amplification, it may result in a population explosion. Logistic growth is risk-free from this as it maintains a logical equilibrium between the birth and death rates.

With the use of a comparison chart, graphs, and examples, we will examine the actual differences between these two growth models in the following content.

What is Exponential Growth? 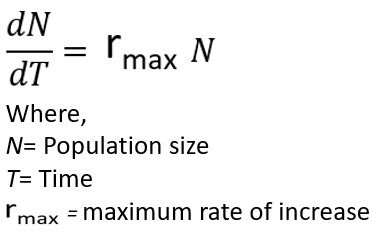 Characteristics of the Exponential Growth 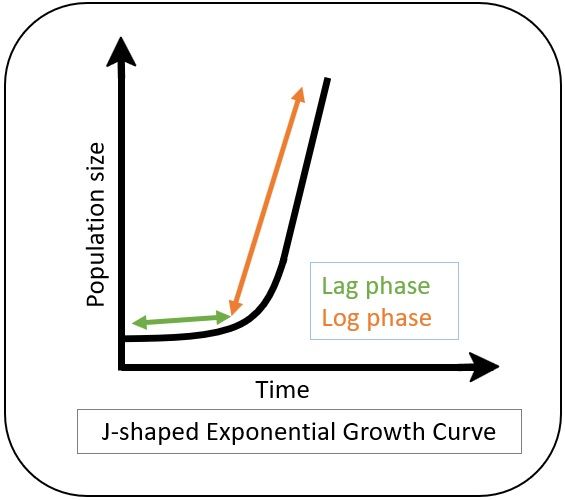 Examples of the Exponential Growth

This kind of growth is mainly observed in the areas that are newly constructed by the species or in areas that have been entirely devastated due to a natural disaster.

Point to be noted: It’s worth noting that if the population is allowed to increase exponentially without restraint, the entire globe will be engulfed in a matter of months. Nature, on the other hand, cannot simply enable anything to flourish unchecked indefinitely. And ultimately, there is no such thing as infinite resource availability. Some items will eventually get exhausted as a result of their excessive use. As a result, the exponential growth model is hard to find or even found; won’t last long.

What is a Logistic Growth?

Logistic growth depicts growth where the population increases slowly and then saturate at a certain limit. Here the growth rate decreases with an increase in population in a specific time period. The logistic growth is influenced by several limiting agents like the carrying capacity of an ecosystem, limited availability of resources, presence of predators and competitors etc. Due to these factors,  S-shaped graph is achieved after plotting population growth against time.

Several limiting agents affect logistic growth, including an ecosystem’s carrying capacity, restricted resource availability, predators, competitors, and so on. After graphing population growth against time, an S-shaped graph is produced as a result of these factors. 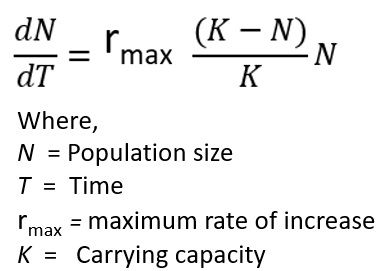 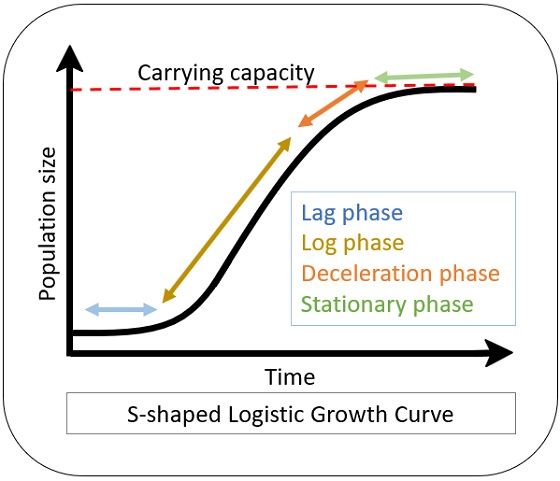 The African elephants were on the edge of extinction in 1900, and the African government created regulations to prohibit poaching at the time. After a few years, their population reached its peak due to no competition and plenty of resources. However, as the population grew, competition for resources, mating partners, and territories grew as well. Due to this, their population began to dwindle once more. Nature maintains this natural increase and decrease in population numbers. Thus, this is a good illustration of logistic growth.

Limiting factors are those that have a direct or indirect impact on population increase. It might be a biotic or abiotic element that controls and limits the birth rate and distribution of organisms in a certain area. They are the ones who decide how big a population can get. The following are some of the primary limiting factors:

The population of a particular region is characterised on the basis of its growth rate. The growth can be observed with the help of two growth models- exponential and logistic.
In the case of unlimited resources and no competition, exponential growth leads to perpetual population expansion with no upper limit. The logistic growth rate is organically maintained and occurs in a finite number of resources. It has the highest limit of growth called as carrying capacity.
Both models are used to research population growth. However, because nature doesn’t allow limitless growth of anything eternally, the logistic growth model is far more practical than the exponential.