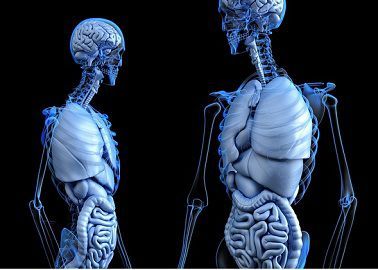 As we all know that the human body consists of 206 bones, these bones are composed of movable and non-movable joints of the bones. These bones are further reduced to many parts to perform many special functions like moving the hands, legs, sitting, walking, etc. Two of these important parts that perform the important part in the body movement are tendons and ligaments.

Tendons are the fibrous connective tissue, made to connect parts of the body. The tissue shows flexibility and is tough. The tendons connect the end part of the muscles to any part of the bone and thus acting as the mediator or interconnector between these structures. When tendon get torn due to stretch beyond the capacity it is called as tendonitis. 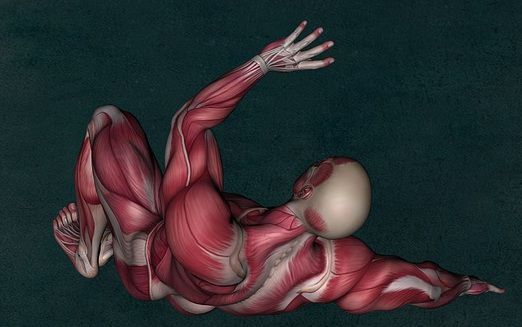 Ligaments are also kind of the connective tissue, designed to connect bones, these are tougher and more elastic. Ligaments work as connectors, which joins the ends of bones at the joints. These joints allow all kind of motions, right from the simple to the complex one.

Ligaments are of various shapes and sizes which provide strength and support, stabilize the joints. When the ligament is stretched beyond the limits, they also suffer the damage and faces tearing of the tissue. Ligament tearing is much more serious than that of the tendon as it weakens the joints between the bones.

The main function of the ligament is to connect one bone to another bone at the joints, which help in the stabilization of the joints of the body. Ligament injuries are caused by strains or sudden forces exerted on ligaments, causing rupture. Ligaments are categorized as; peritoneal ligaments, fetal remnant ligaments, and articular ligaments. Peritoneal ligaments, through the connective tissue structure, forms the lining of the abdominal cavity. Fetal remnant ligaments are present since the time of a fetus. Articular ligaments connect one bone to another.

Key Difference Between Tendons and Ligaments

Following are the key differences between tendons and the ligaments:

In this article, we discussed the two main structure of the body, which supports every kind of movement in the body. Tendons and ligaments are the two structure which differs structurally and functionally and plays a significant role of movements within the joints in the vertebrates.