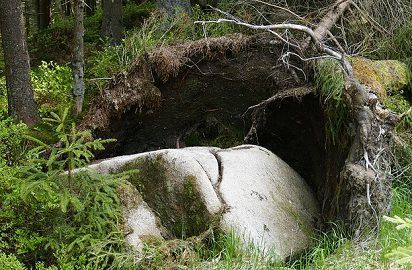 The main root (primary root) with other minor side roots, which grow deep into the soil is called Taproot. While the fine, thick hairs like structure, that spread sideways in all the directions is called Fibrous or Adventitious root. Taproot arises from the radicle (embryonic part) of the plants, but the Fibrous root grows from the stem and leaves rather from the radicle.

Plants bear parts like stem, leaves, fruits, flowers and most importantly roots. Roots are the underground part, which helps in absorbing nutrients, water, and moisture from the soil. Most flowering plants, shrubs, and trees produce tap roots which can travel deep into the soil, while fibrous or adventitious roots are seen in grasses and reed (tall grasses) plants and grow near to the surface of the soil.

One of the main type of root system in angiosperms is the tap root systems. The roots which develop from the radicle (embryonic root) of the plants are called tap root. These are deep-rooted, underground roots having one main single thick root called as primary root. The primary root has branches as secondary, tertiary or lateral from the primary branch. 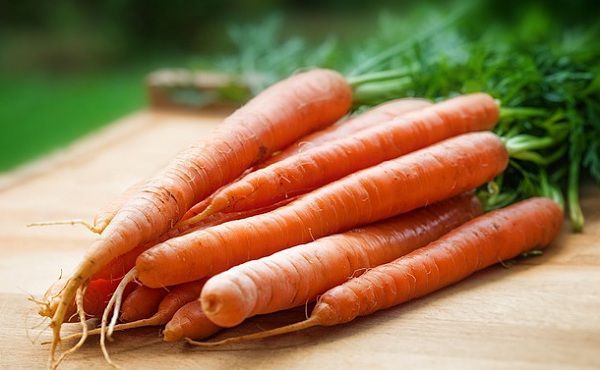 Taproot system is usually seen in dicots; these roots help plants to anchor better to the soil. It also helps in absorbing water from deeper sources, and hence these can survive in drought situation also.

In this type, the primary root originates directly from the embryonic root or radicle. This root grows in the downward direction into the soil. From this trunk shape primary root, lateral roots (roots that grow from the other root) develop initially in the horizontal direction and then turning downward.

These roots repeatedly develop into more finer roots, giving rise to a root tip, with a protective and minute root cap on the tip. This root cap helps in absorbing water and nutrients from the deep soil. The best examples are radish, carrots, and beets.

Fibrous roots are known for the cluster or group of similarly sized, thickness, hair like structure. This structure emerges at the base of the plant, which can grow into the soil (downward) or aerially (upward) and in all the directions. Fibrous roots do not arise from the radicle but the other parts of the plants like stems and leaves. 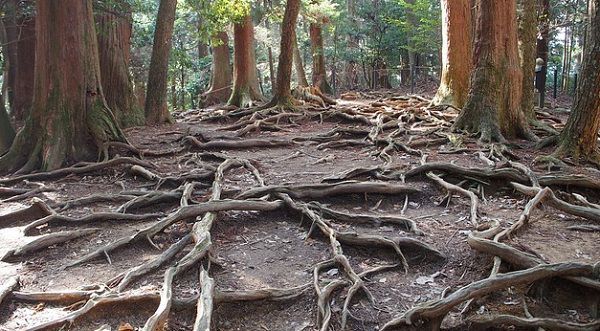 Fibrous roots are helpful in controlling the soil erosion. This type is usually seen in monocots plants.

Given below are the substantial differences among two types of root system present in plants:

Buried, unseen below the soil, plants roots are the most important part of the plants with the most vital function of providing nutrition, water to the plants. The roots exist in two forms which are tap root and fibrous or adventitious root. Some plants like carrots, reddish or beets have the tap root system while the grasses, wheat type have the fibrous root system.