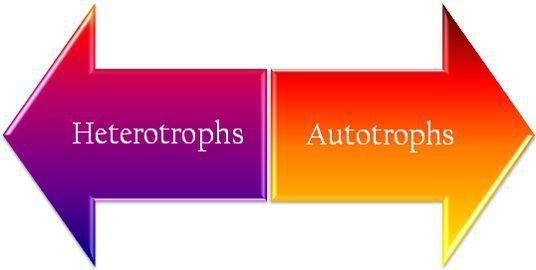 The mode of nutrition acquired by the living organisms or the way organisms consume their food, they are divided into two main categories, which are Heterotrophic and Autotrophic. Autotrophs are called as a primary producer for the reason that they are capable of preparing their own food to gain energy. While heterotrophs are considered as the secondary or tertiary consumer in the food chain.

Our Earth contains various organisms and not just humans. Things which should be wondered are that, where these organisms get their nutrition from? What do they eat? How do they grow and develop? So, by observation and according to the preferences of gaining nutrition, organisms are been grouped under such categories. Here we will go through the remarkable difference between both the categories, with a brief discussion on them.

A heterotroph is derived from a Greek word where Hetero means ‘different’ and trophe means ‘nourishment‘. So we can say that organisms which obtain their energy by eating plants, animals and decomposing matter are kept under this category.

The above reaction is called cellular respiration. This is the process used for making energy,  where ATP known as Adenosine triphosphate is the main energy form used by heterotrophs. 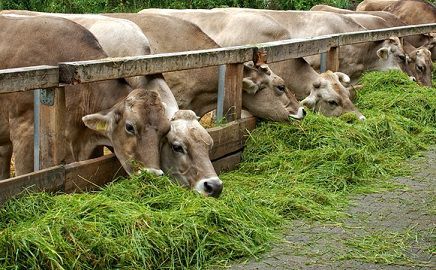 Following are the different types of heterotrophs, which are divided on the basis of their source of nutrition:

An autotroph is also derived from the Greek word, where auto means ‘self‘ and trophe means ‘nourishing‘. Hence these types are considered as primary producer, which are able to prepare their own food with the help of sunlight, water, and air.

Mainly plants with green leaves like from the mosses to long trees, algae, phytoplankton and some bacteria uses a process called photosynthesis, where plants acquire energy from the sun and use them in converting carbon dioxide from the air and water from the soil into a nutrient called glucose. 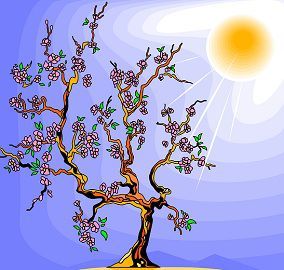 This glucose, which is one of the forms of sugar provides energy to the plants. This glucose is also used to make cellulose, which helps in building cell walls in plants. In fact, they do not need to move from one place to other in search of food.

Hence from the above reaction, we can say that they convert light energy into chemical energy.

Some autotrophs use another process called as chemosynthesis, in this, they use energy from chemical reactions to make food rather from obtaining it from the sun. Organisms living in extreme environments like bacteria living in active volcanoes, or in deep ocean use this process.

Pitcher plants are the exception as they are categorized as mixotrophic, as they obtain their nutrition from plants as well as by eating insects also.

Key Differences Between Heterotrophs and Autotrophs

Given below are the substantial difference between heterotrophs and autotrophs, on the basis of their mode of nutrition, their dependency, their process of obtaining food, etc.