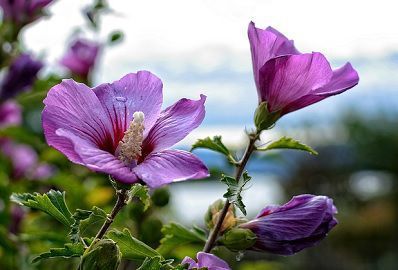 The target of every living organisms is to create their young ones and transfer their characters to them. Pollination is also the same process occurring in plants, where the reproduction and fertilization are processed in the flowers, which further produce seeds. When pollens gets transferred between the flowers, seeds are produced which contains the genetic information of a plant and is capable of producing offspring.

In general sense, we say that in pollination the pollen grains are then transferred from the anther of a flower to the stigma. If we observe the flower of any plant, like China rose, we will see different parts like sepals, petals, stigma, style, anther, filaments, stamens, pistil, pedicel, thalamus, ovary and ovules. Anther and filaments are said as the male reproductive parts of a flower, while pistil which has the stigma, style and ovary are mentioned as the female reproductive parts of a flower.

The term pollination gains its attraction when Gregor Mendel successfully cross-pollinated the garden-peas. There are the different method of pollination which depends on the type of plants like in angiosperms it takes place between the flowers of the same plants (self-pollination), while in gymnosperms it occurs between two different plants with same or different species (cross-pollination).

In this content, we will be studying the two primary type of pollination and the ground points on which they can be distinguished.

When a flower of a plant has the capability to produce a seed by pollinating itself and do not need another flower or when the pollination occurs within the flowers of the same plant is called as self-pollination. Monoecious species and the hermaphrodites are mainly known for self-pollinating.

The advantage of self-pollination is that the plant does not need any agent like wind, insects to get fertilized, this method even does not require any extra investment. Though genetic variation is absent and thus the same product is obtained all time.

When flower of a plant gets pollinates with another flower of another plant, it is called as cross-pollination. This process is performed artificially also, to get the new and good quality of flowers, fruits, and vegetables. In this, the two old varieties produce a new variety. For example, a cross between two varieties of mangoes just to get a new good yield. So in cross-pollination genetic variation and genetic recombination is seen. 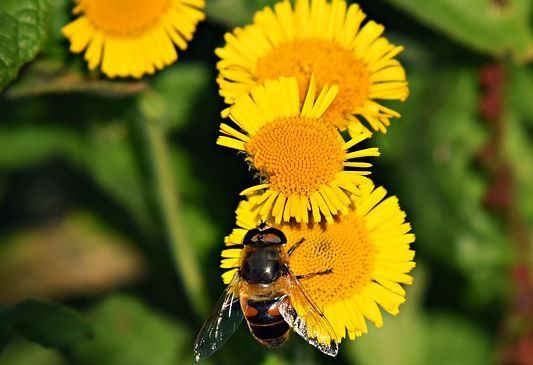 Cross-pollination is not possible for between entirely different species, like for example tomato cannot be pollinated with the potato or onion, but one variety of tomato can be crossed with another species of tomato.

Key Differences Between Self Pollination and Cross-Pollination

Given the below points will highlight the distinction between the two types of pollination:

We can summarise the article by saying that we came to know about the types of reproduction and fertilization that occur in planta and are of two types. Self-pollination is equally important as cross-pollination, and are used to increase the yield and varieties of crops. As sometimes we need the same range of plants every time, and sometimes modifications are also required and also it is the need for the plants to get cross-pollinated.