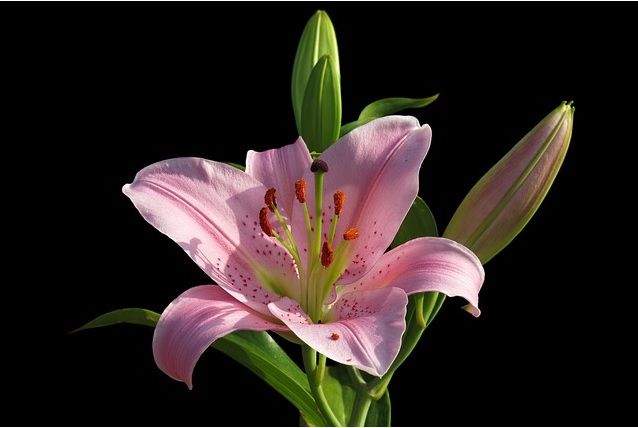 Carpel and Pistil are the reproductive part of a flower in a plant, and they have a very slight difference between them. As carpel is composed of the stigma, style and ovary, while pistil is the union of the carpels or it can be the single carpel, so we can say that pistil is the fusion of carpels.

The two lower whorls are known as accessory whorls as they directly do not participate in the reproduction of the flower. The third whorl is the male whorl and termed as androecium, while the fourth whorl is the female part and known as gynoecium. The role of the accessory pistil is to protect the essential organs, and mainly it attracts the pollinating insects.

The anthology is the branch of science that deals with the study of flowering plants and flowers and other properties of Angiosperms. With this, we will be studying the critical differences between the two main parts of the flower, which are carpel and pistil, with a brief description of them.

The carpel is the innermost whorl present in flower, and it is the megasporophyll and seed-bearing, modified leaflike structure bearing ovule. Carpel consists of the ovary, style and stigma. It is the reproductive part of a flower.

The fusion or the union of one or more carpels make up the pistil. It is the female part of the flower, that is centrally located and has a swollen base, the ovary that has ovules or potential seeds, it also has a style or a stalk, emerging from the ovary, the stigma (the tip for receiving pollens) that can be of various shape and is quite sticky.

At the time of pollination, suitable pollen grains fall or stick to the stigma, that germinate by forming pollen tube. By growing down through the style, the pollen tubes transfer the sperm for fertilization of the ovules in the ovary.

Key Differences Between Carpel and Pistil

Given below points are the essential one that highlight the differences between carpel and pistil:

Flowers are the most essential and characteristic feature present in the angiosperms. Flowers has various other parts also, which make it a complete one and these are Peduncle, Receptacle, Sepal, Petal, Stamen, Anther, Pistil, Stigma and Ovary.

Carpel and pistil are the interchangeable words when there are only one carpel and one pistil in flower. As both are the part of the female reproductive system. Even these have some common parts also that play a critical role in fertilization of a flower.