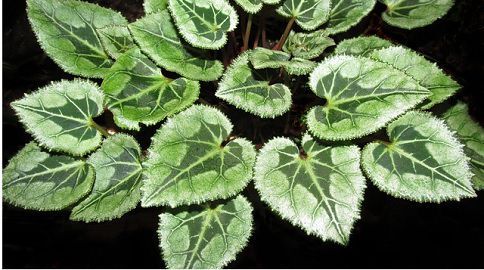 In a leaf, the arrangement of veins is called as venation. The venation architecture is enormously distributed among the diverse species of the plants. The venation has its importance in the recognition and in differentiating the plants in their characteristics. Variation in leaf venation is much seen in angiosperms.

Veins are the part of the vascular tissue, arising from the stem to the leaf. Veins are made up of xylem and phloem, enclosed in the parenchyma, sclerenchyma and bounded by the sheath cells. Xylem helps in water transportation throughout the lamina, while phloem transport nutrients, food or sugars to the whole plants.

Venation also provides mechanical support, protection, coordination is the development of the plants. In this content along with the aim of focussing on the main points which differentiate the parallel and reticulate venation, we will also describe them.

The type of venation where veins are arranged parallel to one another and occur mostly in monocots. From the presence of midveins, parallel venation is divided into two more types: 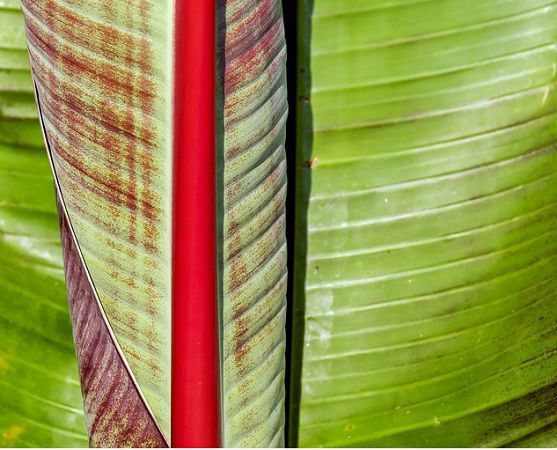 The arrangement of all the veins in the form of network is called as reticulate venation. As said above, this is usually seen in dicots. Reticulate venation is also further divided into two more types: 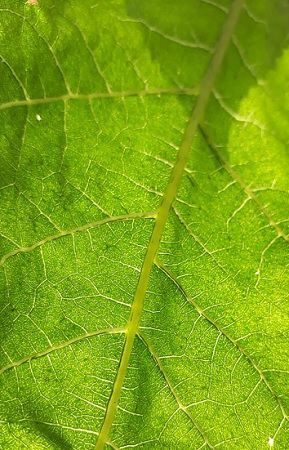 It occurs in the unlobed leaf lamina where from one midrib, there arise the other veins and thus forming the network and finally meet at the apex, is called as the convergent reticulate venation. On the other hand, when the leaf lamina is lobbed, and the midveins enter separately to the different lobes, and other smaller veins forms the network, it is called as the divergent reticulate venation.

Following are the key differences on two types of arrangement of veins displayed by the plants:

There are few similarities shared by the plants showing different venation, they are;

Leaf veins are either parallel or reticulate (net-like). Venation along with providing the water and energy to the plants and leaves; it also provides mechanical as well as biochemical support. Thus the variations in the leaf venation have the wide range of applications. Further research on this will help us to know much better about them.