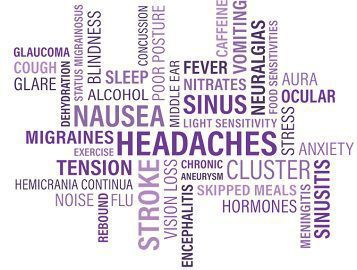 Hormones act as the chemical messengers, which provide signals to the body’s tissue to perform a certain action. Thus steroids hormones help in regulating body temperature, metabolism, immune function, water balance, and sexual characteristics. Oestrogen or estrogen and progesterone are the female sex hormones while androgen is the male sex hormones and provide male characteristics to the male.

Oestrogen and progesterone are secreted by ovaries and thus regulate the female reproductive functionality. This article is about these two types of steroid hormones, their importance, how they affect the body and how these hormones differ from each other.

Oestrogen or Estrogen is the female hormone known for the development and regulating female characteristics like pubic, breast, armpit hair and controlling the menstrual cycle and reproductive system.

At the time of the menstrual cycle, the estrogen promotes or prepares the body for fertilization, implantation and nurturing the embryo. Oestrogen is produced in ovaries and is responsible for the physical differences between male and female bodies.

Oestrogen is also needed for strengthening of bones and maintaining cholesterol levels in the body. The blood provides oestrogen to interacts with cells and tissues directly to act. Artificially synthesized estrogen is used as medicine for birth control and in regulating the effect of menopause.

Progesterone is also one of the types of hormone produced in the body naturally. It is often called “pregnancy hormone” as it plays a critical role in getting a woman pregnant and maintaining the gestation period. Progesterone levels get lower during the menstrual period. But as soon as the ovulation is completed, the level of the progesterone rises for around five days and then comes to a normal level. 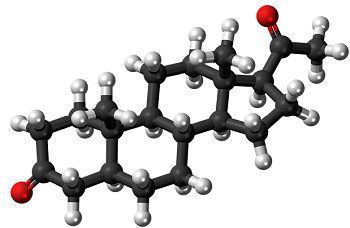 Progesterone is released by the corpus luteum in the ovary. This hormone prepares the uterus to prepare, implant and thus maintain the fertilized egg. Progesterone is also responsible for the muscles contraction occurring in the uterus which causes an egg’s rejection of women’s body. Progesterone also supports in providing nutrition to the developing embryo.

Key Differences Between Oestrogen and Progesterone

Given below points are some though important to differentiate between Estrogen and Progesterone:

Steroids defines the hormones in both the ways, naturally as well as artificially, these steroids are already present in the body and work according to the requirement, but when the production of the steroids gets decline due to any medical issues, these(steroids) are taken from the outside source in form of medicine or injections. These steroids are artificially produced and given or prescribed to the person when needed.

Therefore, from this article, we can just imagine the importance of steroids in the body, and how they are effective and their imbalance also create the problems in once body. So, one should not ignore any sign or symptoms given by the body to present that something is going wrong inside.