Both yeast and mould belong to kingdom fungi. But still, they exhibit many differences, including their appearance, habitat, method of reproduction, growth conditions etc. At present, there are around 1500 types of yeast, whereas 400,000 species of moulds are found on earth.

On the one hand, the yeasts are unicellular microorganisms with a round or oval-shaped, colourless appearance. Contrastingly the moulds are filamentous, thread-like, multi-coloured fungi.

The growth conditions also vary for both of them. The yeast can grow between the pH range of 4.0 to 4.5, whereas the moulds are capable of growing in a broad range of pH.

The yeasts are non-sporing species; they reproduce via budding or binary fission. Contrastingly, the moulds bear spores and can reproduce via both sexual and asexual means.

The following post will help you know the primary differences between yeast and moulds with and comparison chart and other characteristic features.

You may have eaten pizzas, bread, cakes and doughnuts with spongy airy textures. The fact might amaze you, but most of the time, the yeast is used for this texture in the above food items.

Yeasts are the least in number when we talk about the species of fungi found on the earth. They are eukaryotic microorganisms but with a single-celled appearance. 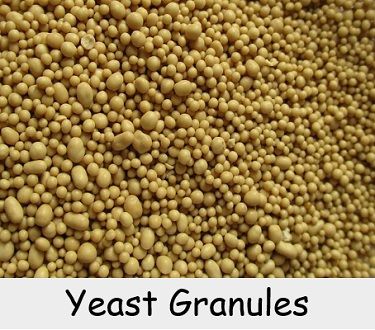 Let us know more about them!

They are present in lesser colour varieties. Sometimes they are white or even colourless.

They can be found on fruits, berries, and even in the stomach and skin of mammals.

They perform anaerobic fermentation reactions that convert carbohydrates to alcohol and release carbon dioxide as a by-product.
Also, they obtain carbon from hexose sugar.

They mainly reproduce asexually via budding. But of, the yeast species are even capable of reproducing by binary fission.

Their asexual spores are Blastopore. 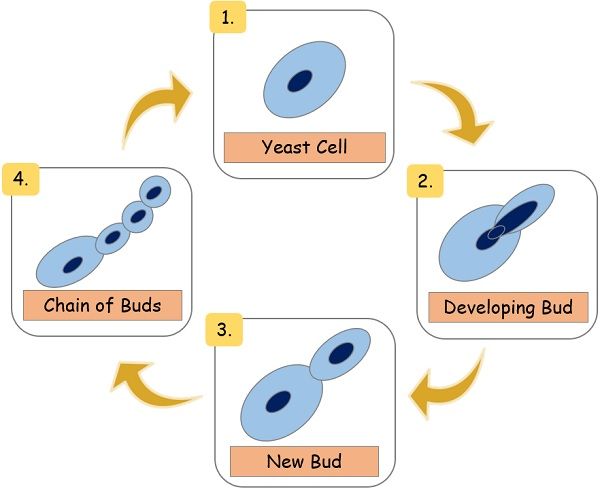 We identify them on the basis of physiological tests and morphological differences.

There are around 1500 species of yeast currently discovered on the earth.

You may have seen the bread often developing a cottony thread-like appearance on its surface when kept in an open moist area. These fuzzy filamentous structures are nothing but moulds.

The moulds are multicellular types of fungi that possess identical nuclei. Let’s look at some of the common characteristics of the mould. 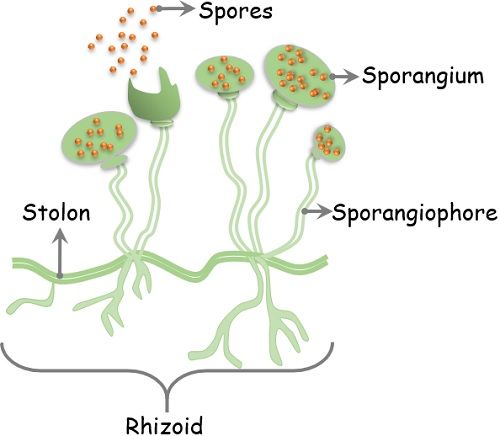 They appear in many colours, including brown, green, black, purple, black, orange and pink.

However, we distinguish some of the moulds from their temperature tolerance by growing them at 35 °C.

Moulds realise hydrolytic chemicals that degrade biopolymers like starch, cellulose and lignin into simpler substances that can be absorbed.

There are around 400,000 species of moulds discovered on the earth up till now.

Key Difference Between Yeast and Mould

Yeast and Molds both are types of fungi, though having different characters and uses.

As above discussed, Yeast is a type of fungi which exists as a single cell and reproduces asexually used in food beverages, alcohol, etc. On the other hand, Molds are multicellular with hyphae and can reproduce sexually or asexually; they are used in making antibiotics, cheese making, etc.