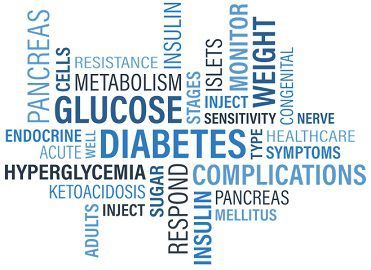 Type 1 diabetes is considered as the autoimmune disease, while Type 2 is said as progressive disease. Also, Type 2 is much more common than the type 1. Both the types are characterized by the higher blood sugar level as compared to the normal one. But the basic difference between type 1 and type 2 diabetes is their cause and development.

Diabetes is nowadays very common metabolic disorder, where the body is unable to store and use the sugar (glucose) which is found in blood and work as fuel for the body’s function. Diabetes is categorized as Type 1, Type 2 and gestational diabetes.

Such medical condition (diabetes) arises due to the hormone called Insulin produced by the beta cells in the pancreas. This insulin is responsible for regulating blood sugar which in turn provides energy to the body’s cells and tissues. This is done by moving the sugar to all tissues and cells through blood with the help of insulin. But due to dysfunctioning in the insulin hormone, the flow of sugar (glucose) gets improper and thus results in diabetes.

Diabetes has the higher risk of cardiovascular diseases, vision loss, disease related to kidney, neurological conditions and another organ may also get damage. In the following article, we will take up the most important points which distinguish the Type 1 diabetes with that of Type 2 and brief descriptions of them.

In Type 1 diabetes, the body is unable to produce the sufficient amount of insulin, due to an overactive immune system. This result in the lack of energy production in the body. The main role is played by the beta cells, which are present in the pancreas. As these (beta cells) are the only one which produces insulin, but in this case, the body’s immune system itself destroys the beta cells, and thus the production of insulin gets disturbed.

Insulin is the hormone that helps in moving sugar or glucose to the body’s tissue through blood. Cells take this glucose as a fuel and perform various activities. But due to this autoimmune destruction of the beta cells, the whole process gets off, and glucose is not able to move to the cells and other parts of the body. Instead, it accumulates in the blood and the cells starve. This causes high blood sugar, which leads to weight loss, diabetic ketoacidosis, dehydration, frequent urination, damage to the body.

Type 1 diabetes is usually seen in childhood or sometimes in the adult. Overall 5 percent people have this type, affecting men and women equally. 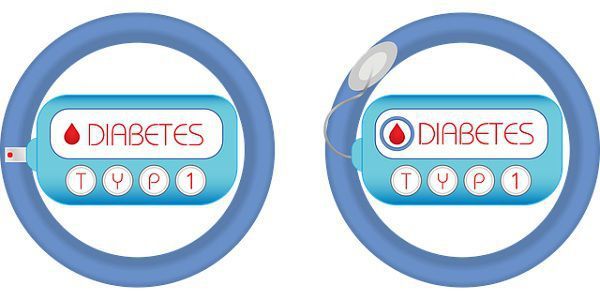 However it can’t be prevented entirely, but it can be treated by keeping the blood sugar level in control by maintaining the proper and healthy diet, taking regular insulin injections and other medication advised by the doctor. If it is not treated well, type 1 may result in kidney damage, poor blood circulation, retinopathy.

In Type 2 diabetes the body prevents the insulin to function correctly, and there is the lack of insulin according to the requirement. Today 90-95 percent people suffer from the type 2 diabetes overall. Diabetes is a life-long disease that may happen at any stage of life. Usually, type 2 is noticed in older age, though it may get diagnosed in younger adults also.

In this case, the beta cells of the pancreas make the hormone called insulin. But the cells of the body is not able to use them well as per the requirement. This is called insulin resistance. First, the pancreas produces more insulin so to fulfill the demand of the glucose into the cells. But it can’t keep up, and the sugar assembles in the blood instead. 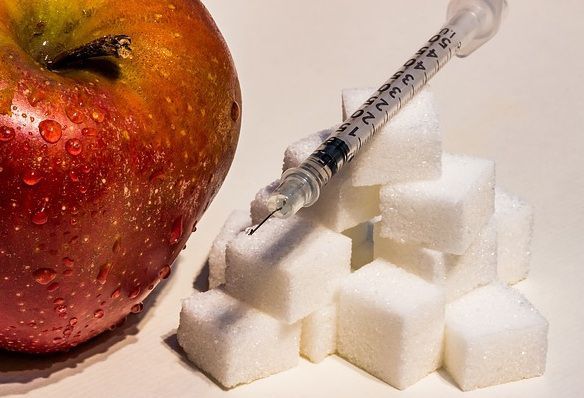 Type 2 diabetes can be hereditary, due to the imbalance in genes, over or extra weight, metabolic syndrome, too much glucose from the liver, or due to destroyed beta cells. Blurry vision, tingling or numbness in the hands or feet, wounds that do not heal, frequent urination are the symptoms of type 2 diabetes.

Other risk factors include stress, no physical activity or exercise, smoking, sleeping too much or too little, unhealthy life style.

Diagnosis of both the types 1 and 2 is done by A1C test, Fasting plasma glucose, Oral glucose tolerance test (OGTT). As it is a life -long disease it may damage the kidneys, eyes, heart and blood vessels, wounds healing, during pregnancy as well nerves.

So the best way to avoid such complications is to manage diabetes at some point, to do this one should regularly check the blood glucose level, taking the medications and insulin on time, proper and healthy meal without skip should be followed and visit the doctor regularly.

Given below are the substantial points, which mark the difference between the Type 1 and Type 2 diabetes:

We can say that while both the Types 1 and 2 are characterized by checking the higher blood sugar level than the normal, though the cause and development are different of both. There are many perceptions regarding diabetes like overweight, feeling lethargic, weakness, but these are not always true.

As these types may vary and are unpredictable sometimes, even it ‘s hard to detect the type of diabetes, from which the person is suffering from. So one should consult the health care professional if notice the symptoms of diabetes or other medical related issues.