Purines and Pyrimidines are very known as the backbone for the formation of DNA and RNA. These are the aromatic heterocyclic compounds, present in cells and are involved in protein synthesis, cell signalling, energy storage, mechanisms of enzymes.

As these are the aromatic structures that have carbon and nitrogen in their rings (heterocyclic). Purines and pyrimidines structure are similar to pyridine and benzene, where the exception is of the nitrogen atom.

Guanine and adenine are the two types of purines, and thymine, uracil and cytosine are the three types of pyrimidines are present in the nucleic acid structure.

If we discuss the structure of the nucleotides, they are composed up of a pentose sugar, nitrogenous bases (purines and pyrimidines) and a phosphate. Nucleotides are the monomeric units of the nucleic acids, or we can say that nucleic acid is made up of nucleotides by the bridge of 3′ and 5′ phosphate bonds.

In the formation of the DNA strand, each purine (two rings) of one strand pairs up with the pyrimidine (one ring) of the corresponding strand with the help of hydrogen bonds or vice versa. This is known as a base pairing, and this can be separated at the time of replication or transcription. As purines always form hydrogen bonds with a pyrimidine, it is known as complementary base pairing.

So as per the Chargaff’s rule, the pairing in DNA is – A::T and G::C. But in case of RNA, the pyrimidine thymine is replaced by uracil, so pairing is between – A::U and G::C.

While, there are many points to discuss in many respects on these terms, concerning their similarities and differences. However, our priority is to understand the points on which the purines and pyrimidines differ. We will also go through a brief description of them.

Purines are heterocyclic aromatic organic compound, composed of a pyrimidine ring fused with an imidazole ring. The type of chemical compound, present in various foods, especially in meat products, seafood alcoholic beverages like beer. Purines are water-soluble. The structure of purine is the fusion of the pyrimidine ring with an imidazole ring, and so it is bigger than the pyrimidine.

Purines are a matter of study, as they are the most vital part of plant and animal cells which DNA and RNA. The name ‘purines’ is given to the compounds containing nitrogen and carbon atoms. The two known purines found in DNA and RNA are adenine and guanine. While others are caffeine, uric acid, xanthine, hypoxanthine, isoguanine and theobromine. Purines also participate in the formation of biomolecules like GTP, cyclic AMP, NAD, ATP, and coenzyme A. 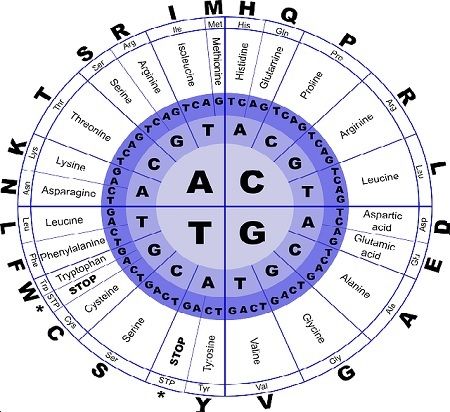 Exogenous purines are taken externally by the food we eat. These are metabolized by the body and produce a waste product known as uric acid, which is excreted through urine.

If the uric acid produced in high amount in the bloodstream, there occurs a condition known as hyperuricemia. This may also lead to kidney stones or gout (inflammatory joint condition). So person suffering from hyperuricemia or gout, are advised to consume less amount of such food that has a high quantity of purines.

Pyrimidine, having the molecular formula as C4H4N2, is the simplest member of the family of organic compounds characterized by heterocyclic series with the ring structure. The ring structure has two nitrogen and four carbons. 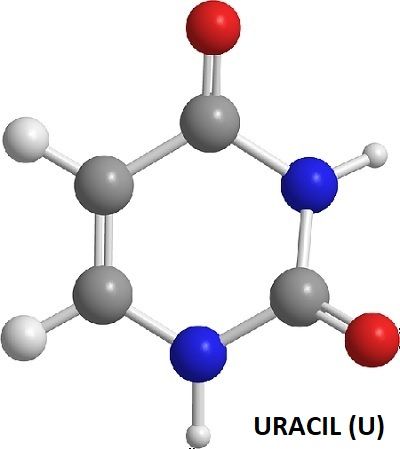 Key Differences Between Purines and Pyrimidines

Following are few though important point that highlights the differences between purines and pyrimidines:

In biochemistry purines and pyrimidines, are given a special place as they are building blocks of the DNA and RNA, and are the storage of genetic information. In this article, we came to know about these compounds, the points on which they differ and the way they form the hydrogen bonds while base pairing. Purines are also the energy sources, while pyrimidines are used in many therapeutic dose and antibiotics.