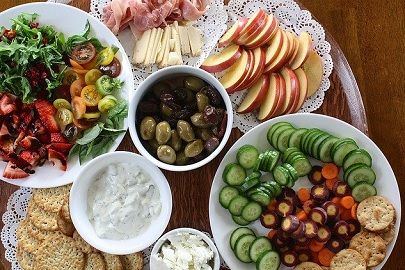 Kwashiorkor is the severe protein deficiency in the children, while marasmus is the severe deficiency of the nutrients and insufficient intake of calorie. This is the primary difference between the two.

Protein-energy malnutrition (PEM) or Protein-calorie malnutrition (PCM) is the result of the deficiency of the carbohydrates, fats and especially proteins. The above two diseases, which are kwashiorkor and marasmus, are the commonest among such deficiencies and is frequently occurs in infants and children between 1 – 5 years of age. This is the reason for the mortality rate among children below the age of 5 years and even their sickness.

These diseases are noticed in developing and emerging countries, due to lack of healthy and nutritious food, with the lack of sanitization, as this can cause bacterial infections in such children. So, proper proteins and carbohydrate-rich foods like bread, potatoes, fish, egg, milk and its product and above that mother’s milk are mandatory, that should be given to children properly.

In this article, we will discuss the general differences between the two types of disease, that are life-threatening for the children upto five years, if they are not provided with the proper and healthy diet, which are rich in fats, carbohydrates and proteins.

One of the types of malnutrition usually occurs in famine and drought areas. It occurs due to insufficient protein in the diet. Symptoms include slow growth, weight loss, fatigue, irritability, muscles wasting, weight loss, enlargement of abdomen and liver, skin changes, swelling, frequent infections and weakening of the immune system.

If the body develops ill effects like intellectual disability and short stature due to the kwashiorkor, it cannot be corrected. Mainly children are affected due to kwashiorkor, than the adults. It gets started when the infants are deprived of the mother’s milk, and they get low-protein diet, even if the mother is protein deprived, it will affect the infant diet and his or her health also. 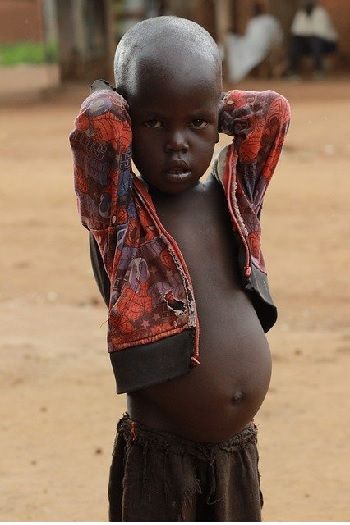 Another reason that can lead to kwashiorkor is the infection caused by the parasites, that effects the nutritional condition in the child. The prevention of kwashiorkor can be done by taking the diet rich in protein like egg, fish, meat, soy, dairy products and beans. It is treated by giving diet rich in carbohydrates, fats and sugars and then slowly followed by protein.

To digest the dairy products supplements of vitamins and minerals should be taken. Apart from it, treatments are also given for an electrolyte imbalance or kind of infections.

The severe type of malnutrition that arises due to the deficiency of calories and proteins is known as marasmus. It is the chronic infections that affect the muscles and tissues of the body. This deficiency of nutrition can leads to insufficiency of vitamins also and can lead to complete starvation.

Marasmus is considered as one of the major health issue related to the protein-energy malnutrition (PEM) in the world. It is the most severe problem faced by the children in developing areas like South Asia, Africa, and Latin America, the main reason is the inadequate supply of healthy food, intake of contaminated water and above that poverty.

The infections also develop due to drinking of contaminated water, that contains parasites, bacteria which enter the body and worsen the condition.

Symptoms of marasmus may vary on the ground of severity and other related conditions and infections. However, some common are dizziness, fatigue, chronic diarrhoea and weight loss.

Treatment may also vary, if the problem is due to deficiency of nutrition, it can be cured by providing a proper diet rich in a healthy diet; but if the problem is related to other conditions such as bacterial or any other infections, the additional treatment should be given.

One can lower the risk of marasmus, by giving proper and healthy diet, drinking sanitized water, discuss the health-related issues to the medical professionals.

Key Differences Between Kwashiorkor and Marasmus

Following are the critical points to understand the general differences between kwashiorkor and marasmus:

So, we can say a healthy and nutritious diet is the one that contains the components rich in fats, carbohydrates and proteins. If one is failing to get enough quantity of these key nutrients, it will result in nutritional deficiencies, and that will indeed worsen the status of your health. Therefore, eating healthy and nutritious is the best way to take care of your health. One can also consult the health care professionals regarding their diet as per their age.