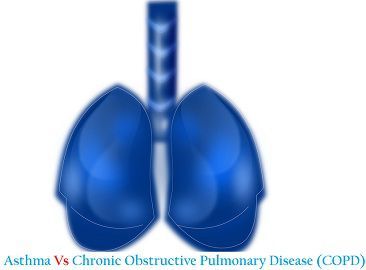 The respiratory disease which is diagnosed during childhood, resulting in shortness of breathing, dryness of a cough, chest tightening is called asthma. On the other hand, COPD also known as Chronic Obstructive Pulmonary Disease is also one of the respiratory disease, which occurs after the age of 4o, and the condition gets progressively worse with age.

The cell’s of our body need oxygen to work and grow, and this oxygen is taken by the lungs through the simple process of breathing. Usually, in a day, we breathe 25,000 times a day. But people suffering from any lungs infection experience the problem in breathing.

Lung diseases are one of the most common medical conditions existing in the world. There are many kinds of lungs infections like bronchitis, cystic fibrosis, emphysema, COPD, asthma, pneumonia, tuberculosis, etc. pollutions, infections, allergens, smoking or genetics can be the major cause of all these problems.

In this article, we will mark the vital difference between the two common respiratory disease – asthma and the COPD. We will also discuss their causes, symptoms, and treatment.

Asthma is a kind of respiratory disease, which occurs due to the inflammation of the bronchial tubes. Along with the increased production of the sticky secretions inside the tubes. The person suffering from this disease experiences with an tighten, inflame, or mucus filled airways.

Asthma is often diagnosed during childhood, though the exact cause of asthma is still unknown it is believed that it is caused due to environmental factors or can be genetic.

But not every person with asthma has the same symptoms at the same time; it may vary from the mild one to the severe attack. These periodic worsening of the symptoms causing swelling, tightening, difficulty in breathing and mucus causes the asthma attack. These can be reversible and come and go. 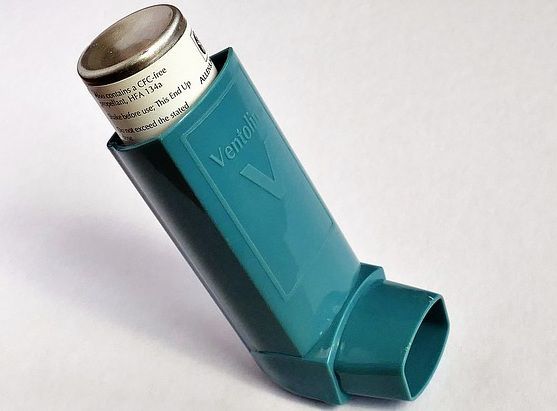 The severity of the asthma attacks vary. Usually, mild asthmatic attacks are seen than the severe attacks. In mild asthma attacks the airways open for some time only but in the case of severe attacks, the effects are long lasting and requires immediate medical treatment. The condition of asthma may get worse when they get exposed to cold air, exercise, and allergens.

This disease is diagnosed at the later stage of life, which is after the age of 40. COPD refers to the two types of lung infections – emphysema and bronchitis and often occur together. In this disease, the airways or the tubes which carry air in and out of the lungs get partially blocked and results in the problem in breathing.

Normally the tiny air sacs which are present at the end of the airways, inflate or deflate during the breathing process. But with COPD, these tiny air sacs become less flexible, and the problem arises in breathing.

Emphysema plays the major role in causing a destruction of the air sacs and thus creating the problem in the outward flow of air. While bronchitis causes the narrowing of the bronchial tubes, due to inflammation and resulting in the formation of mucus. 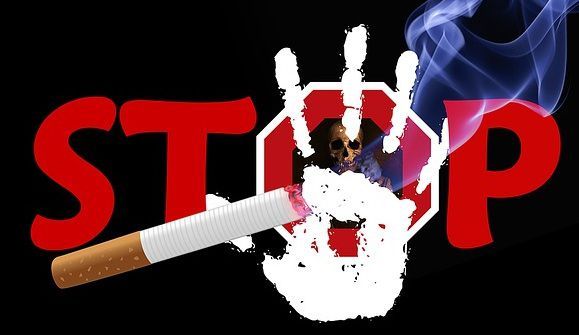 The condition of the patient gets progressively severe, as in the beginning, the symptoms may be mild with shortness of breath and coughing. But in later stage the difficulty increases with increasing problem of breathing, chest tightening, wheezing,

Smoking is the cause of this disease, whether the patient has smoked in the past, exposed to secondhand smoke, lung irritants, or suffered from asthma, air pollution, dust, or chemical fumes. Although there is no cure. Treatments like oxygen therapy, medicines, the lung transplant may provide relief. Most important step for the treatment is to quit smoking.

Key Differences Between Asthma and COPD

The following points will target on the fundamental differences between both kinds of reparatory diseases:

From the above article, we conclude that both are the kind of respiratory disease and affect the health severely, which can be life threatening too. Hence, if the person diagnosed with any such infections, he/she must follow the proper medication, treatments, and other precautions.

The person should not mistake their abnormal breathing and other symptoms as normal and must visit the health care professional.