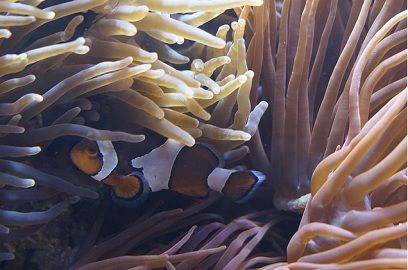 Mutualism, Commensalism and Parasitism are the kinds of symbiosis relationship or interaction between two different species observed in our ecosystem. Symbiosis is originated from the Greek word that means “together” and “living“; these are long-term and close biological interactions between two distinct species.

Let’s understand by few examples of relationships between the shrimp and goby fish, pollinators and flowers, when a spider building a web on the branch of a tree, Aphids eating sap from plants, tapeworm. These interactions between two parties may or may not be beneficial to both in some or the other way. These benefits include shelter, food, transportation, nutrients, reproduction and growth.

Symbiosis can be facultative or obligatory. Facultative is when the symbionts can live independently, while obligatory symbionts depend entirely on each other for their survival. Moreover, when one of the species (lice and fleas) lives on the surface of the host are known as ectosymbiosis. But when the one organism survives inside the body of the host (tapeworm or hookworms), it is known as endosymbiosis.

However, in this content, we will be studying about the three types of symbiotic interaction or relationship observed between two different species, where one or both the species can receive benefits. 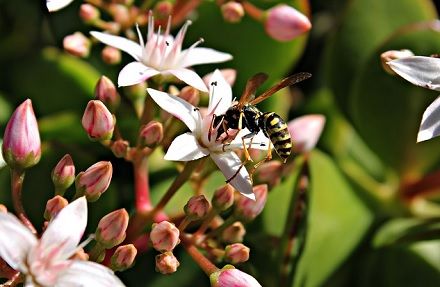 A mutualistic relationship is just to maintain the balance in the lifecycle. The various types of mutualism based on multiple factors are – Nutrition mutualism, Defense mutualism, Transport mutualism, and Shelter mutualism. The relationship of the flower and bees or pollinators, digestive bacteria and the human body, leguminous plants and nitrogen-fixing bacteria, coral reef and algae, are the few typical examples of the various mutualism.

Commensalism is the type of relationship, where one of the species gains nutrition and other benefits while the other (host species) is unaffected or unharmed. This association is also due to locomotion, shelter, food, defence from the host species.

The commensal relation is generally observed between a smaller commensal and a larger host. As said the host remains unaffected, but the commensal species show gradual morphological adaptation.

When the Golden jackals follow the tigers for prey, various birds, insects and fish use other animals as a means of transportation. Remora and pilot fish hook up with the sharks or other big fishes for the underwater ride, birds building nest on trees are the examples of commensalism.

The kind of symbiotic relationship, where one of the organism is benefitted at the expense of the other, is known as parasitism. The parasite lives on the host body to gain nutrition, shelter, and in return, it may harm the host in some or the other way.

The word “parasite” originated from the Greek word, which means ”one who eats at the table of another”. Among all the known species, parasites are higher in percentage in all the biological kingdoms (viruses, protozoa, bacteria, animals and plants). The study of parasitism and parasites is known as parasitology. 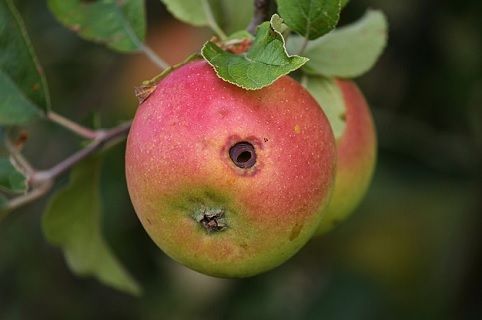 Given below are the critical points to differentiate the three types of relationship found between various species present in our ecosystem:

To continue the cycle of life and for the need for the survival of the various organism, these types of interactions are necessary. Therefore, every ecosystem follows such interactions so that each organism may fulfil their needings to sustain their life. These species also control the dominant species that serve as the competition in diversity. Symbiotants, especially parasites play the critical part in the evolution.