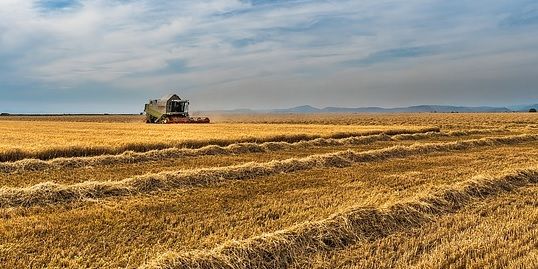 The Green Revolution is the programme started in India and other developing countries to increase the production of wheat and rice and become self-sufficient. On the other hand, White Revolution or Operation Flood is an association with the objective of increasing milk production in India.

Let’s get back to history, the Third Agricultural Revolution or the Green Revolution has its birthplace in Mexico, which started in the year 1950. It is the initiatives that consist of the set of research technology, that will increase the yield of the crops worldwide, especially in the developing countries.

Norman Borlaug is known as the “Father of the Green Revolution” and has received the Nobel Peace Prize. He has contributed to bringing the approach of new technologies like high-yielding varieties(HYVs) of the crops like rice and wheat, use of pesticides, fertilizers and other modern methods for agriculture. He is still credited for saving the life of billions of starving people.

In India, the condition of the people was deplorable after Independence as they were facing trouble like the failure of monsoon and other famine conditions. So, in 1961, ‘Norman Borlaug’ was invited to India by Dr M.S.Swaminathan and then by the contribution of the Indian government and Ford Foundation collaboration, the wheat seeds of Mexico were imported.

Punjab was selected as the first state by the Indian government to the primary site for the trial of new crops because of its sufficient supply of water then it becomes a tremendous agricultural success. And, then after the considerable success of the Green Revolution, the White Revolution or Operation Flood was initiated.

In this context, we will be discussing the difference between the two types of programmes, which are ‘The Green Revolution and The White Revolution’and a brief description of them.

Green Revolution, was introduced to increase the production of food grains like rice and wheat. This step led to the high-yielding, new varieties of crops into the Indian subcontinent and other developing countries. This revolution began in the mid-20th century that was in 1965 to 1977/78. 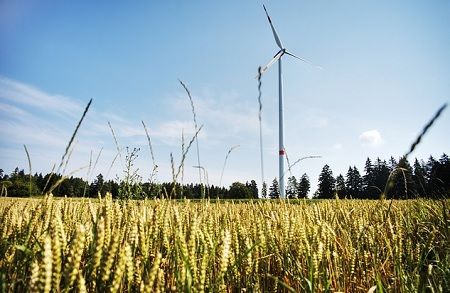 During Independence, India was known for its agricultural dependent economy, but after Independence (1947) the problems raised in rebuilding the economy. Of course, among all the agenda one of the critical was food security, as that time around the three-fourth population of India was dependent on agriculture in some or the other way and secondly, the production of grain was very low, as the farming was also monsoon dependent.

The absence of modern technology and with the urge to make India self-sufficient in providing food to their peoples and other famines forced India for spreading Green Revolution all over the country. The significant contribution is given to the Indian geneticists ‘Dr M.S.Swaminathan‘ and with the support of government launched this revolution known as Green Revolution. The duration for this revolution was 1967 to 1977/78 and gave India the remark of the world’s leading agricultural nation from the food-deficient country.

Although the term Green Revolution does not apply to India, instead it applies to all the developing countries who got success in their agricultural experiments and India is one of them. The Green Revolution also helped economically not only to the government but to the farmers and other peoples as it created lots of jobs related to agriculture fields, industrially and in other areas also.

“Operation Flood” programme or the White Revolution is the name given to another step took by the Indian government after the massive success of the Green Revolution. The motive of this revolution was to increase the production of milk and become self-dependent in this field and to make India as the largest producer of milk. 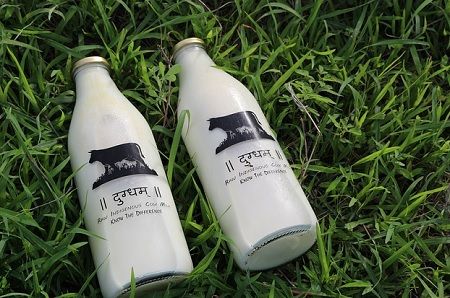 Whits Revolution or Operation Flood was the initials programme of ‘India’s National Dairy Development Board (NDDB)‘. The programme started in the year 1970, as the rural development programme. The main objective of this revolution was escalating the production of milk and become the largest producer in the world. Secondly, to offer fair prices for the milk and its products and to raise the rural income of the people of India.

With the efforts of ‘Verghese Kurien‘, who was the chairman of the NDDB and the Anand Milk Union Limited (Amul) – a co-operation in the state of Gujarat ignited the engine of the success of the programme.

There were several other co-operatives who participated in the revolution, and it was completed in three phases. Phase I last for ten years, i.e. between 1970-1980. Phase II was of five years 1980-1985, and the Phase III 1985-1996. Therefore, India is the largest milk-producing country in the world.

Given below are the main points that exhibit the critical differences between the two historical programmes:

In this article, we can sum up by saying that these two moves or Revolutions have bought a lot of change, and helped the country to grow economically. It also supported the people of the country by producing employment in the same field. Today, many families are though living in a rural area but spending their livelihood in a better way by just working in agricultural land or having diaries.