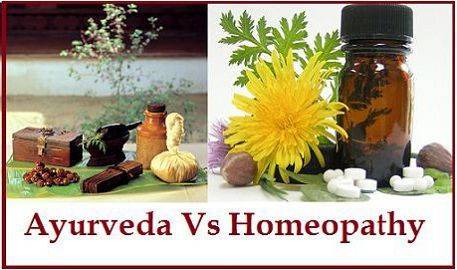 Ayurveda is defined as the alternative form of medication where drugs made up of vegetables, plant, herbs, and minerals are used for internal and external use. On the other hand, Homeopathy is also considered as alternative medicine that triggers our body’s immune system to fight against any disease. The third and the most commonly used form is Allopathy, where treatment is given through the conventional means i.e. drugs made up of the chemical having opposite effect to that of symptoms and thus helps in combating diseases.

Just imagine, how fortunate we would have been if the name of a disease, illness, etc. would not have been occurred during any time of our life. But the reality is totally different rather, these words are frequently used in our daily life which describes the pain and sufferings we are getting through. To cure these sufferings, we use a medicine which falls under three category like Allopathic, Homeopathic, and Ayurvedic.

In this content, we will discuss the difference between Homeopathy and Ayurveda, where both are considered as the alternative form of medication yet natural remedies too. Homeopathy is known for providing better remedies and is accepted worldwide, but it lacks holistic approach towards dietary factors on a daily basis. Ayurveda is known for complete wellness of body whether physically, mentally or spiritually.

It is believed that Ayurveda introduced during the Vedic period in India, i.e., more than 3500 years ago, whereas homeopathy was discovered by Samuel Christian Hahnemann in Germany in the year 18th century.

Ayurveda is a Sanskrit word where Ayur means “life” and Veda means “knowledge” so we can say that Ayurveda deals with the fundamental knowledge of life where their ideology of treatment is totally different with that of homeopathy. Ayurveda originated in India more than 3500 years ago. 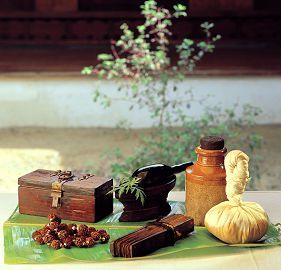 It emphasizes on three factors in the body called as ‘tri-doshas‘ (fault) which are Vat, Pit, and Kaph. Vat means motion (wind), Pit means conversion (bile) and Kaph or a cough means fusion (phlegm). These serve as the tripod of the body, and when there is an imbalance between these three elements eventually body catch diseases.

Ayurveda serves as natural healing treatment, which believes in preventing of disease and also in permanently curing and eradicating of disease by gaining immunity. Thus Ayurveda is considered as “Mother of all medication.”

Homeo means “similar” and pathy means “science.” Homeopathy is based on the ideology that “like cures like,” it implies that any substance which can create symptoms in a healthy person can cure similar symptoms to a person who is sick. Homeopathic medicines are given just to trigger body’s immune system to fight against diseases. 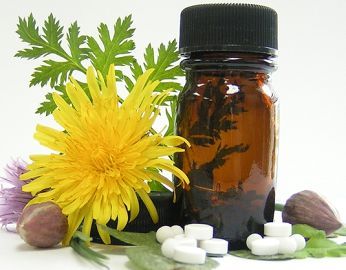 Medicines are prepared by diluting various parts of plants, vegetables, synthetic materials in distilled water and alcohol in small amounts. Homeopathy is known for providing better remedies, considered as safe, curative and the effective also which is accepted worldwide, but it lacks holistic approach towards dietary factors on a daily basis.

As this medicine works by triggering or provoking the body’s immune response to work against the particular disease and hence provide natural healing to the illness, without any side effect and toxicity. Homeopathy is good in curing a cold, headache, allergies, diabetes, heart disease, arthritis, muscles pain, lungs infections, etc.

Key Differences Between Ayurveda and Homeopathy

Choosing the best treatments for permanent cure of disease and illness is confusing, following are the difference between the two types alternate form of medication used these days, which could be helpful in selecting the best and suitable one:

With the rising confusion among these medications, it becomes important to know the difference between them, though priority should be given to the best suitable treatment to one’s body. As from above discussion it is clear that both kind of medication whether Homeopathy or Ayurveda can be taken into consideration accordingly if ones want to cure the disease permanently.

Above all, if one takes proper care of diet, attitude, changing lifestyle, exercises there would be no requirement of any medications at all.