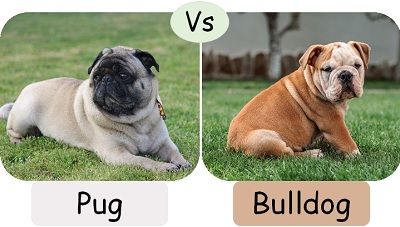 Pug and bulldog are adorable, cute, funny faces with wrinkly skin. You might have seen many trending videos featuring these two lovely dog breeds.

The pugs originated in china for the first time. Well known for their wrinkled cute smashed face with Q-tail, the pugs are irresistible and a playful dog breed.

Pugs have small sizes and large, round heads. Their eyes are large compared to their face, which gives them a comical look.

England is the place of origination for bulldogs. The bulldogs have a medium-sized muscular body. They have a broad square-shaped head, powerful shoulders with wrinkled faces and curly tails. Their eyes are deep and moderate-sized, which provides them with a serious look.

In this interesting segment, we will learn about the crucial differences between the two most popular dog breeds- Pug and Bulldog.

Pugs are the clowns of the canine world because of their cute, comical looks and good sense of humour. But they carry themselves with dignity as a rich dog breed. The term Pug has its origin in the Latin word “Pugnus”, which means fist. They were named so due to their round and smashed face that resembles a man’s fist. 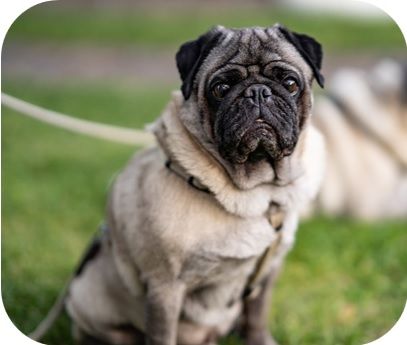 Origin of Pug: The story behind the wrinkled mark!

Pugs have their history of origination in China. People believe that the Chinese allegedly bred them and tried to create vertical wrinkles on their foreheads. This wrinkled mark symbolized the lucky Chinese character for a prince, which is why we often refer to it as the “prince mark“.

The rich history of Pug

Their eyes are huge relative to their bodies which adds to the list of their comical features.

Pugs shed a lot despite their shot coat.

They wheeze, snort, and snore aloud, especially while sleeping.

The pugs generally have black, fawn, silver and apricot colour.

It might be challenging to train them as they do not respond very well to the training.

The pugs love attention and tend to show off a bit. Their charming attitude is enough to please the people. They were originally bred as lap dogs. Thereby, they love to be in human companionship. They are famous family dogs who are very friendly to the kids.

Pugs tend to have a playful attitude. They search for opportunities to play and spend some quality time with their master. They are very adaptive by nature and because of this, they try to build their routine as per their owner’s lifestyle. 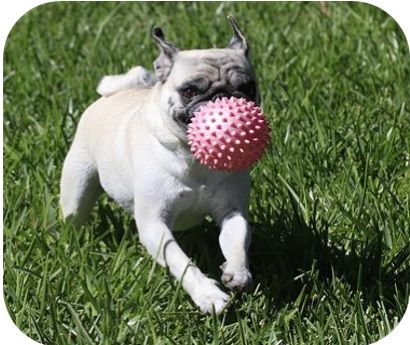 Suppose you like curling in your bed with some good books or binge-watching Netflix; then your Pug will love snuggling around you.

And if you are an athletic type of person, your Pug will prefer an active lifestyle with you.

Just like the other truncated muzzled breeds, pugs are also brachycephalic, i.e., they bear the elongated palates.

They prefer the cold weather and can suffer breathing issues, especially during the summers. 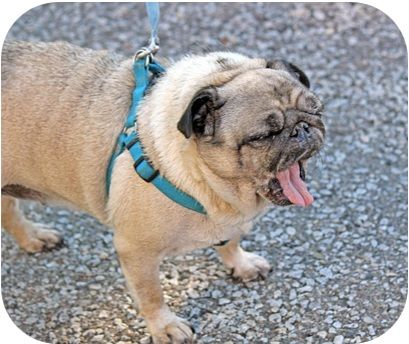 Their maintenance can be hectic sometimes due to multiple health issues. They might even need surgeries to open the blocked nasal passage in severe cases.

What is a Bulldog?

You can easily identify a bulldog by its face and structural appearance. They are cocky, determined, powerful and courageous dog breeds.

Their personality and people-pleasing attitude make them a perfect family dog. Their funny sounds and playful looks are always the centres of attraction.

It is a medium-sized, big head, short coat dog with a muscular body. Their shoulders are powerful, giving them a fighter look.

Bulldogs, nicknamed “sourmug“, are enthusiastic at their young ages, but their energy level goes down as they grow older. Thus, you might not find a matured bulldog eagerly excited about going out for a walk! 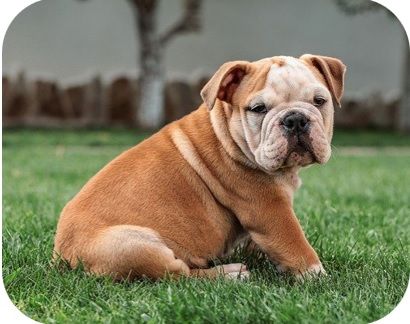 Origin and History of Bulldogs

The Bulldogs were originated in England. In around the 1500s, they first came into the description. They are the descendants of the ancient mastiff-type dogs.

Earlier, people used them for the bloody sport of bullbaiting. This game was for entertainment. This even made the bull’s flesh more tender so that the butcher can cut it easily. 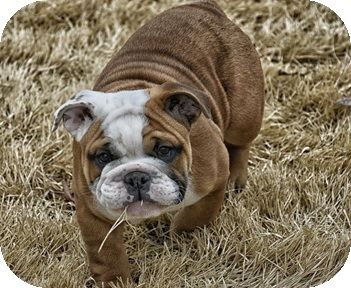 The eyes are moderate-sized, round, and dark coloured.

The ears of a bulldog are small, delicate and thin. They remain folded just like the petals of a rose folded backwards.

They are greedy eaters and are ever ready to eat. At every chance they get to eat, they quickly grab it.

They are comparatively larger with 18-22 kgs average weight. The males are about 24.5 kgs while females are 22.5 kgs.

They are easy-going, and lean-to please dogs. As puppies, they are quite active and energetic. But as the age increases, they mellow down and become inactive. They prefer sleeping until there is time to eat again. 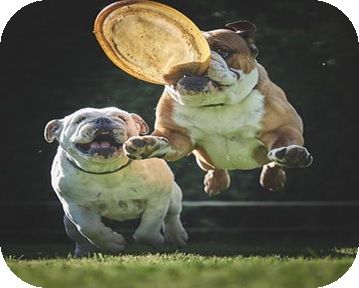 The bulldogs love to make strong bonds with their human families. They do very well with the kids and thus are good as apartment dogs.

They need cold weather as they can’t bear heat and humidity.

They don’t need constant rigour exercise. In fact, the heat and warm weather can alarm several diseases. Due to their short-nosed anatomy, they suffer from various respiratory issues. 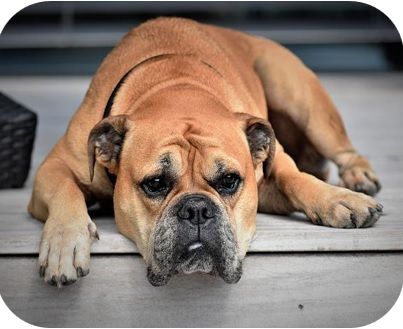 However, due to their overeating habits and lack of exercise, they easily get obese. Thus, their masters have to monitor their diet and exercise.

Key Differences Between Pug and Bulldog

The dogs are pretty good companions that can enlighten your sour mood with their love and affection. The pugs and bulldogs are the two dog breeds perfect for families with kids as they are along very nicely.

This content will provide the key differences between Pug and bulldog along with all the necessary information you need to know.